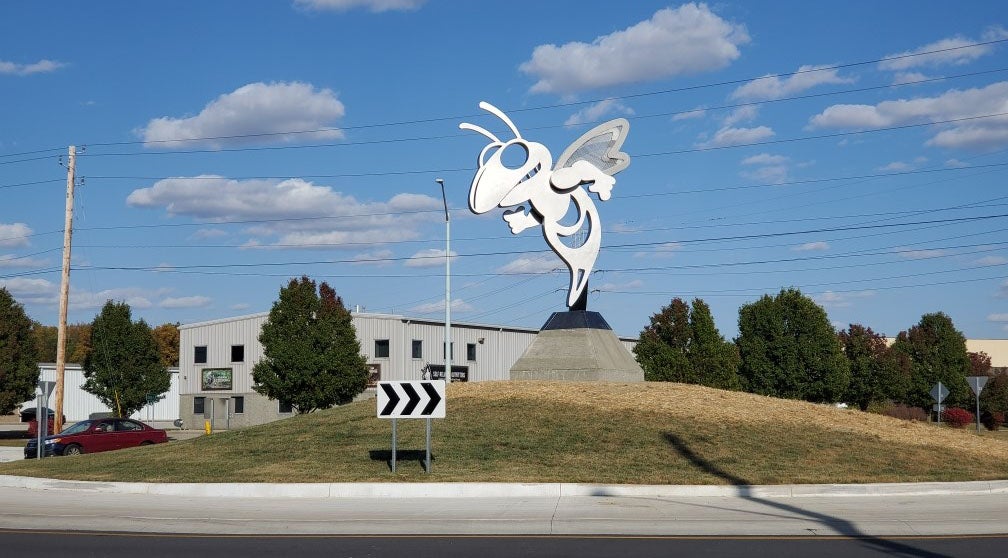 Full-time workers who started with the city before March 8, 2020 are eligible for the stipend. Employees must still be working with the city to receive the money. Elected officials are not eligible.

The American Rescue Plan is a COVID-19 economic stimulus bill signed by President Biden in March.

“When the first stay-at-home orders took effect, our city employees never stopped working,” Mayor Dennis Buckley said in a statement. “They patrolled our streets, responded to public safety emergencies, picked up trash, and managed city operations and finances, all while engaging with the public in the middle of a public health crisis. I’m proud of their commitment to public service, and I’m grateful that they held the city up on their strong shoulders during such a challenging time.”

Beech Grove received $3.3 million in funding from the bill.

The city says other plans include a new HVAC system at the Beech Grove Senior Center, stormwater improvements, LED streetlights and window replacements at city hall. The plans are the first phase of spending by the city. The next phase of spending is expected to be announced in 2022.