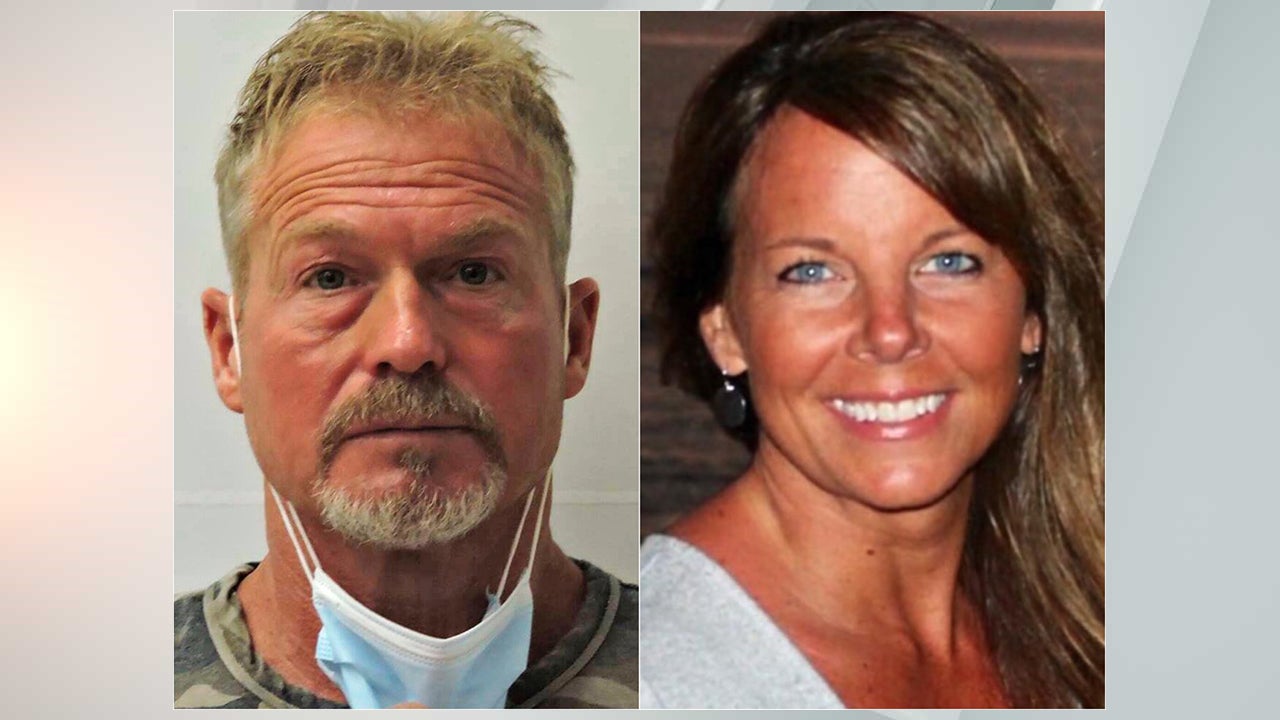 SALIDA, Colo. (AP) — A judge has ruled there’s enough evidence for the case to proceed against a southern Colorado man who was charged with first-degree murder nearly a year after his wife was reported missing on Mother’s Day 2020.

The judge ruled Friday that 53-year-old Barry Morphew should stand trial for the presumed death of Suzanne Morphew, who is a native of Alexandria, Indiana.

The 49-year-old mother of two was reported missing after she did not return from a bike ride near her home in the Salida area.

Barry Morphew was arrested May 5 of this year. His wife’s body has not been found.

His trial date is set for May 3.

INside Story / 6 mins ago