Hazmat fire leads to nearby preschool students being relocated 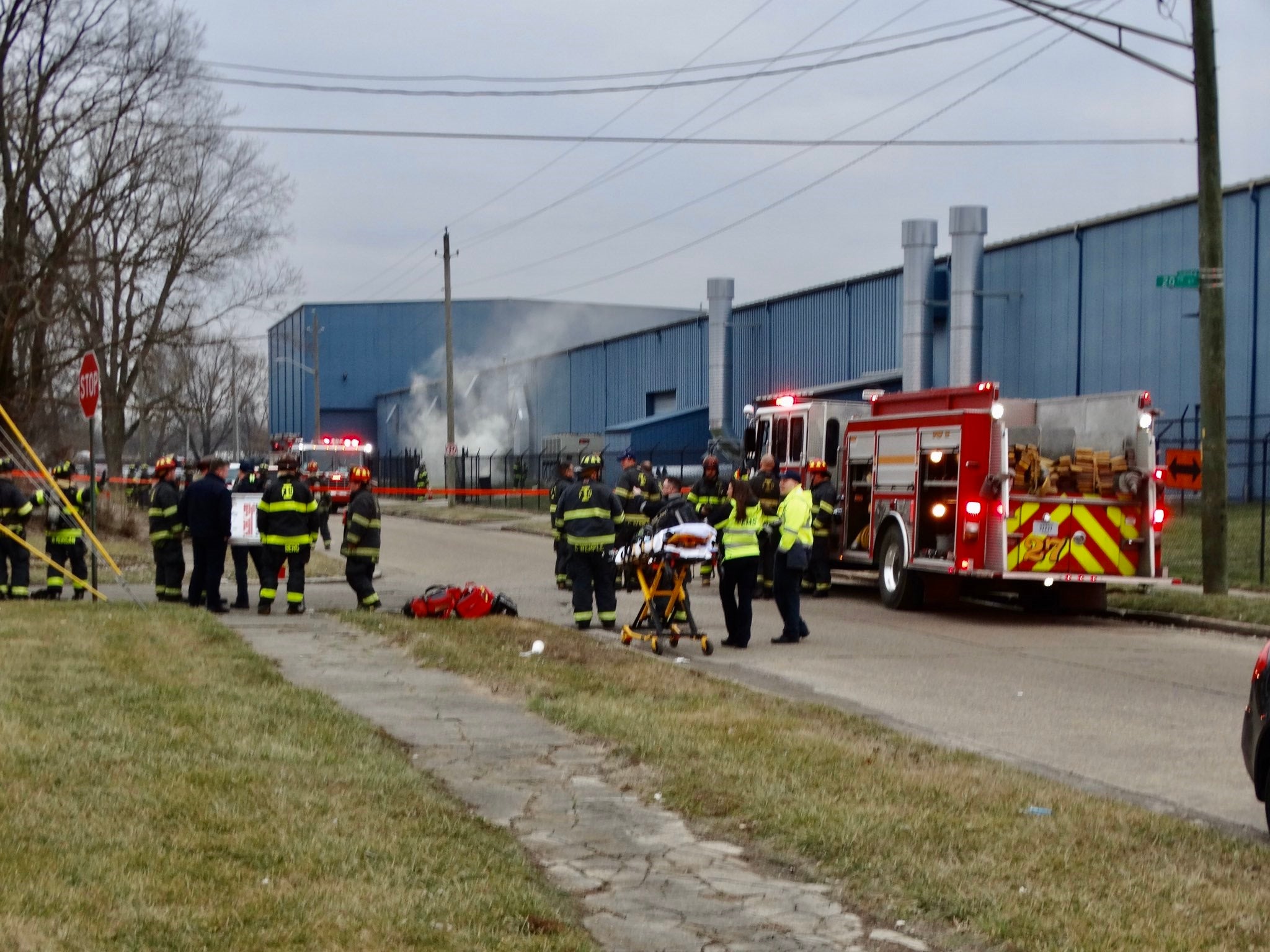 INDIANAPOLIS (WISH) — A hazardous materials fire led to a nearby preschool relocating students.

The Indianapolis Fire Department said a fire at Major Tool near 19th Street and Hillside Avenue broke out on Thursday morning, just after 8 a.m.

After arriving on the scene, crews discovered that a chemical inside a drum identified by the business as Magnabond was bubbling over. It was producing and emitting vapors containing hydrogen cyanide and chlorine gas.

Crews then began cooling the barrel containing the chemical and did so for more than an hour. While they were attending the barrel, crews continued checking the temperature of it until they released it back to the company just after 10:30 a.m.

Students from the nearby Zion Church preschool were moved to an Indianapolis Metropolitan Police Department location at 42nd Street and College Avenue as a precautionary measure.

No one was injured in the incident, according to IFD.