IPS leaders say 15% loss in funding would be catastrophic 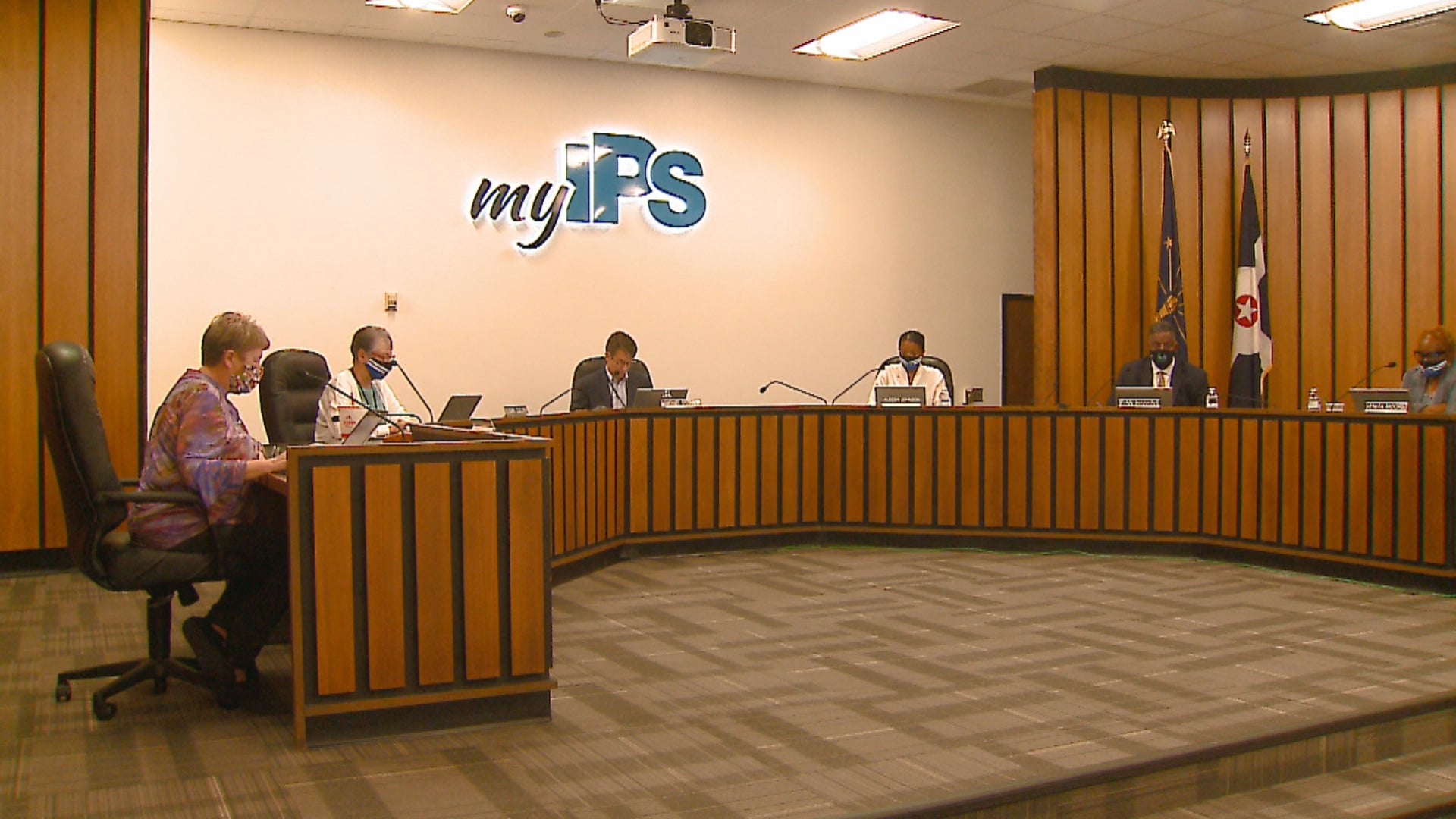 Earlier this month, Republican State Senator Rodric Bray sent a letter to Indiana’s school districts saying if they started the year only online, they could lose 15% of their state funding, citing current Indiana law.

IPS is one of the districts that started the year virtually. Johnson said the district would lose about $20 million, which would be problematic considering an unplanned $27 million was already spent due to the COVID-19 pandemic.

Young said $16 million and growing has been invested in e-learning devices this school year.

He said the warning came as a surprise after Gov. Eric Holcomb promised schools would receive full funding for the 2020-21 year. Right now, he believes IPS is in a position to get through this year financially, however he as serious concerns for the following year.

State Superintendent of Public Instruction Jennifer McCormick has called on Holcomb to convene a special session to make sure schools get the funding they were promised. So far Holcomb has not said if that will happen.

If no special session is called, school funding will likely not be addressed until January when the General Assembly reconvenes.