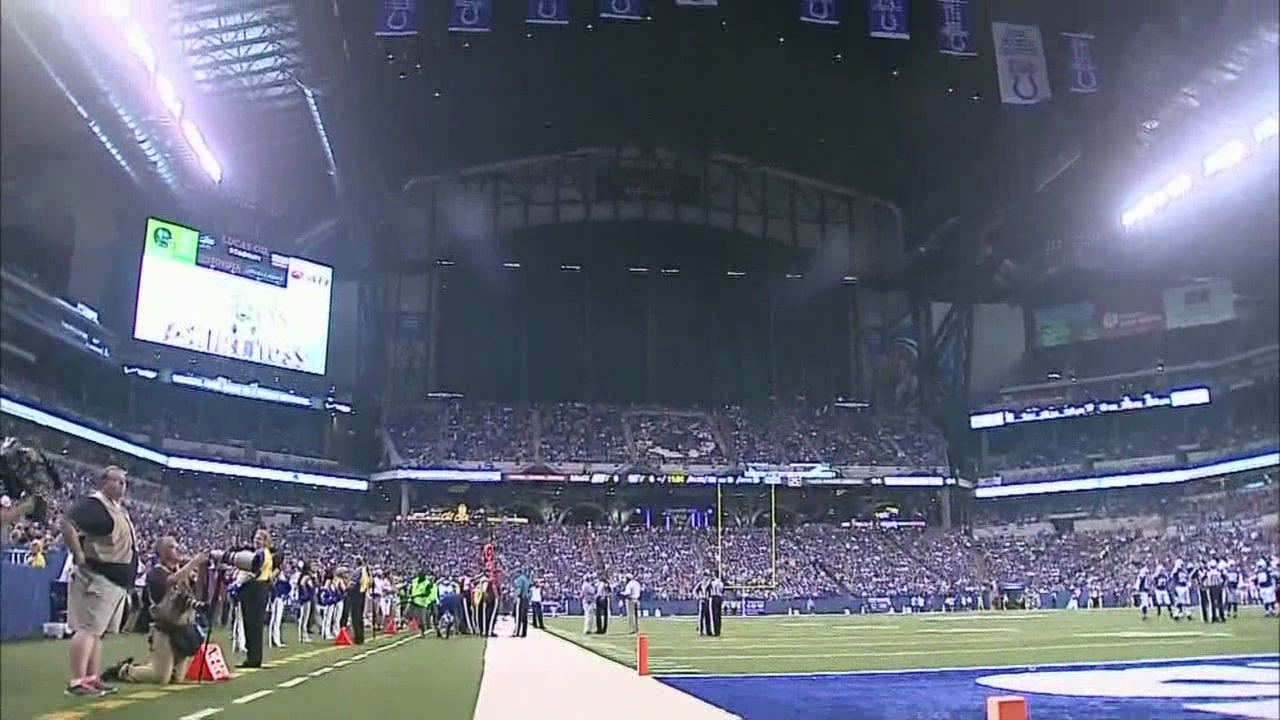 INDIANAPOLIS (WISH) – The Colts home opener is a “go,” even though we still don’t know why a big bolt fell at Lucas Oil Stadium, injuring fans.

It happened a week-and-a-half ago during the Colts final home preseason game. As the second quarter came to a close, the roof opened and a bolt fell, injuring three people.

A week-and-a-half later, officials still don’t know what happened. “At this time we have no definitive answers,” Capital Improvement Board (CIB) Executive Director Barney Levengood said.

That’s not the answer some want to hear, especially with the Colts set to face off against the Jets in a week.

“I hope they fix the problem, because as much as it cost us taxpayers to get that,” Colts fan Joselyn Ingram said. “Yes, if that’s what it’s supposed to do, be retractable, then yes, it needs to be fixed.”

“You have to focus on safety because the people pay big money for tickets and stuff and they want to go safe,” Colts fan Danny Allison said.

Levengood told the CIB on Monday that they’ve determined that as long as the roof doesn’t move, fans will be safe.

However, he isn’t sure when they’ll figure out what went wrong.

As for next Monday’s game, fans are ready — with or without the skyline view.

CIB officials say the investigation will include anyone who had a hand in designing and building the stadium.

The facility is not just used for the Colts. This Friday, a high school football game will be played there.

Like the Colts game, officials have no plans to cancel or postpone it.