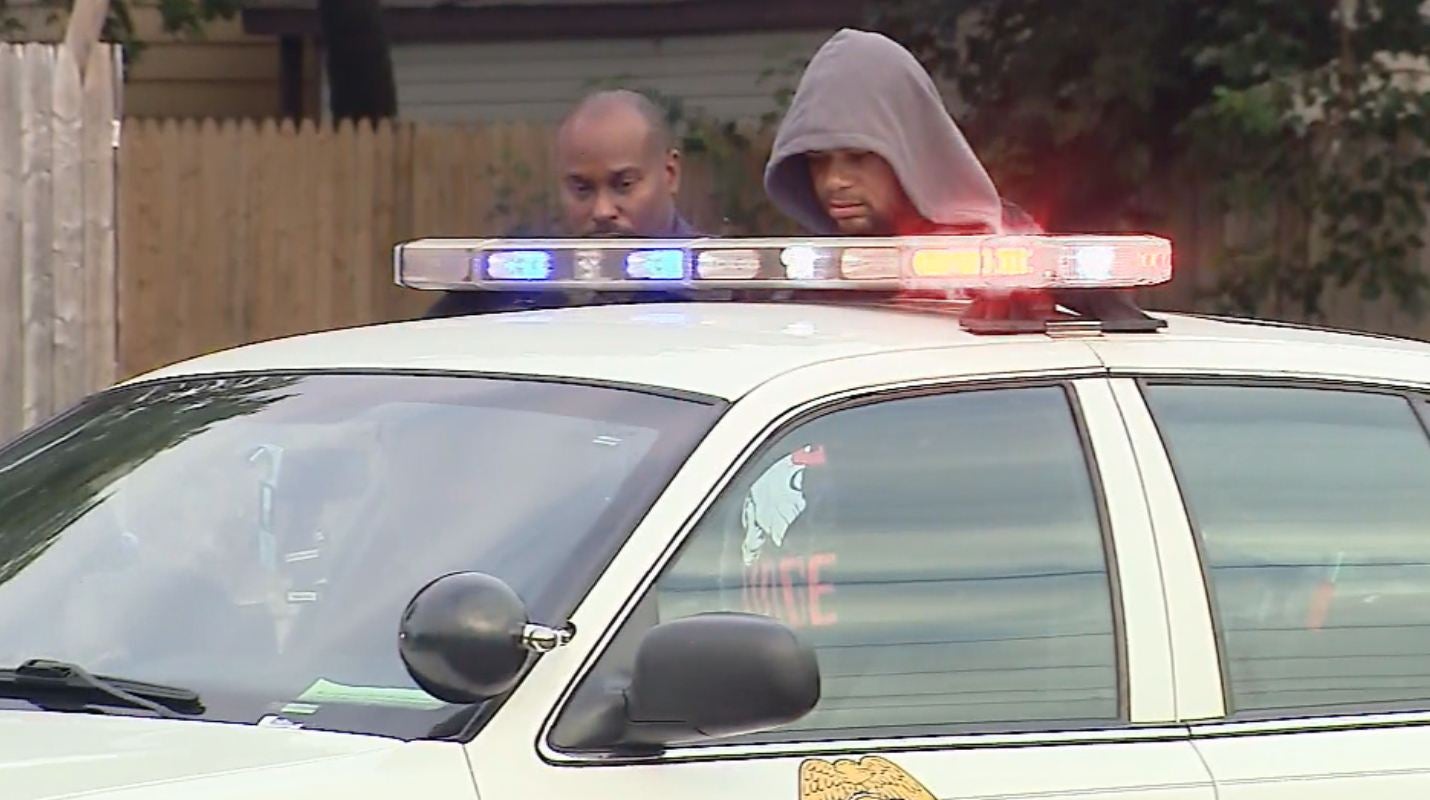 Michael Morris was arrested Wednesday morning after police say he stabbed a woman and then hit and number of pedestrians at multiple locations downtown. Police say the woman he stabbed was his wife and that the two were house-sitting at the time. They also said Morris became violent after consuming illegal drugs.

After the hit-and-runs, which left a number of people hurt, one seriously, Morris was arrested on preliminary charges of leaving the scene of an accident causing serious bodily injury.

The sheriff’s department says no foul play is suspected.

The Indianapolis Metropolitan Police Department will investigate the case.

He was scheduled to appear in court next Monday.