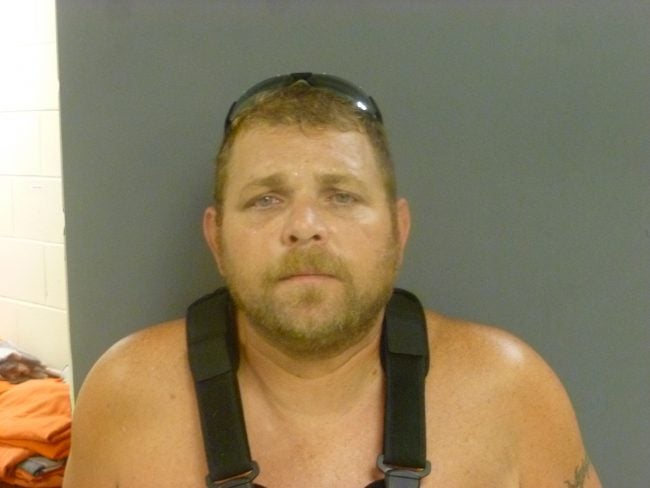 ROCKVILLE, Ind. (WISH) — A 41-year-old man was arrested on charges stemming from an off-road vehicle crash that killed a woman earlier this month.

Tammie Russell was pronounced dead at the scene of the crash. An autopsy determined she died of blunt force trauma to the chest. Crouch was transported to the hospital and treated for his injuries.

Crouch faces a felony charge of Causing Death when Operating a Vehicle while intoxicated as well as a misdemeanor charge of Driving while Suspended with Prior Convictions.