According to the department, there have been 165,448 tests administered in the state.

According to the Center for Systems Science and Engineering at Johns Hopkins University, there have been more than 4,477,00 confirmed cases worldwide, with more than 1,600,000 recoveries and more than 303,000 deaths.

News conferences will be held on Monday, Wednesday and Friday, going forward. If there is significant news that needs to be shared, and state officials will hold additional briefing as needed, Gov. Eric Holcomb said Monday afternoon. 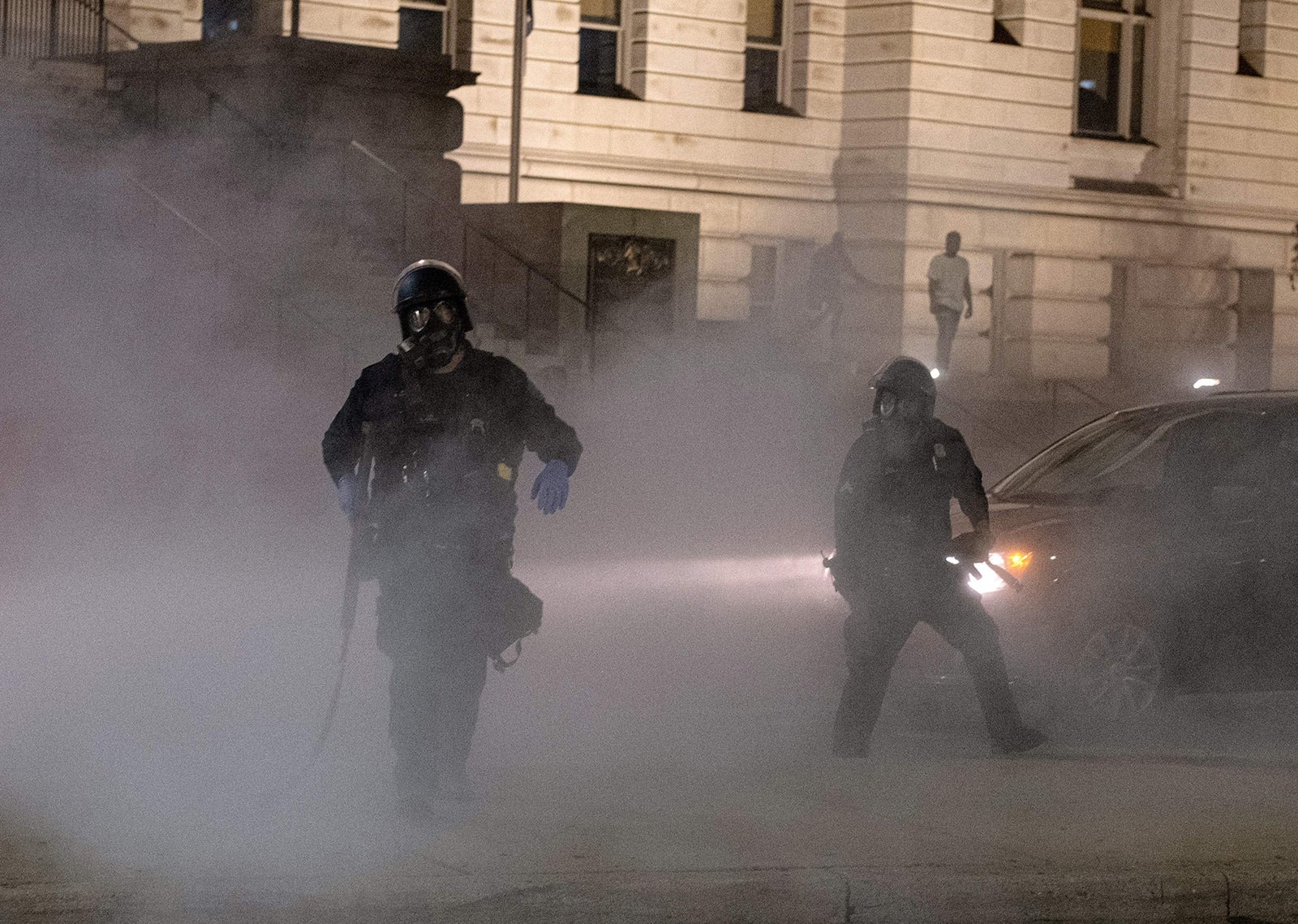 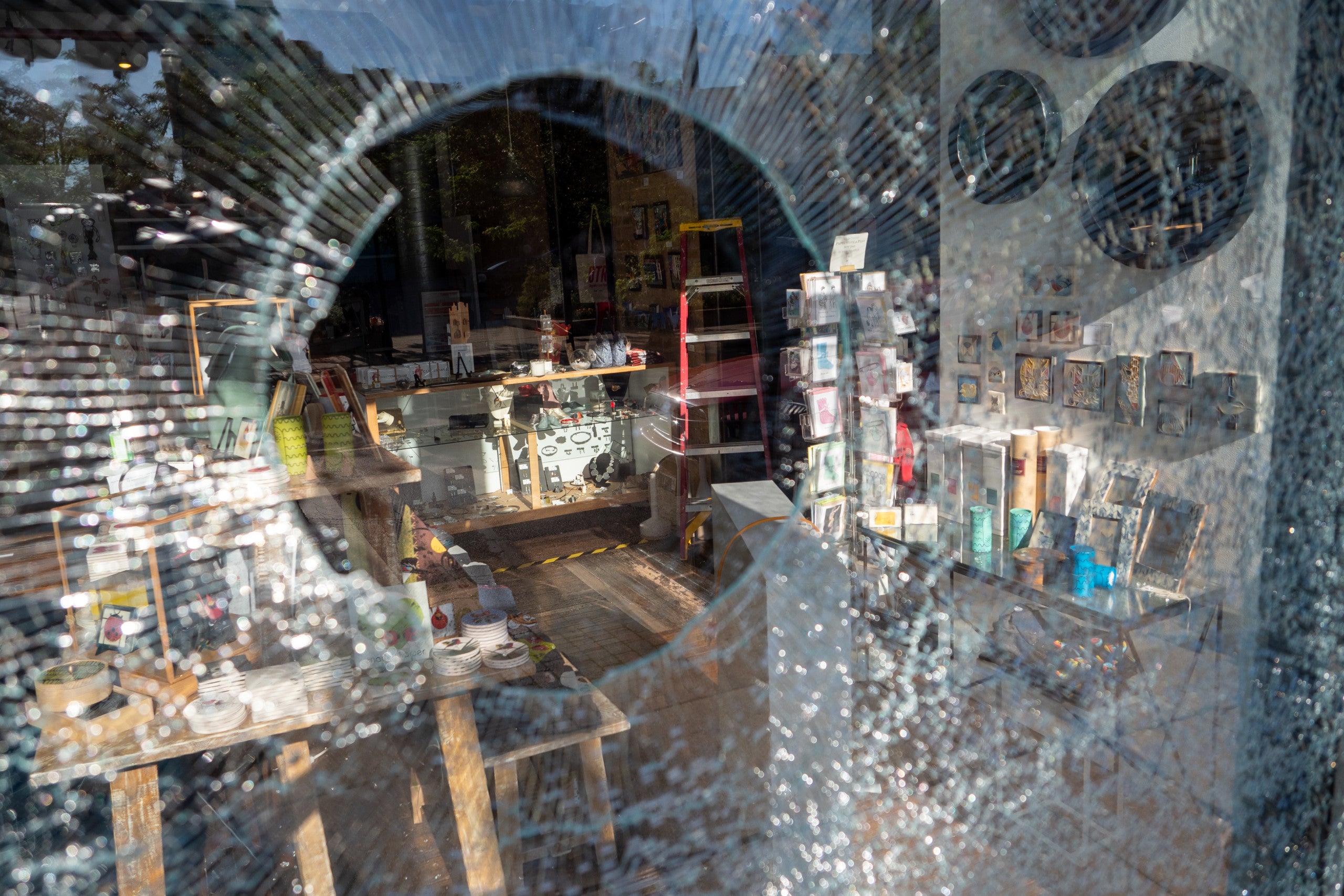 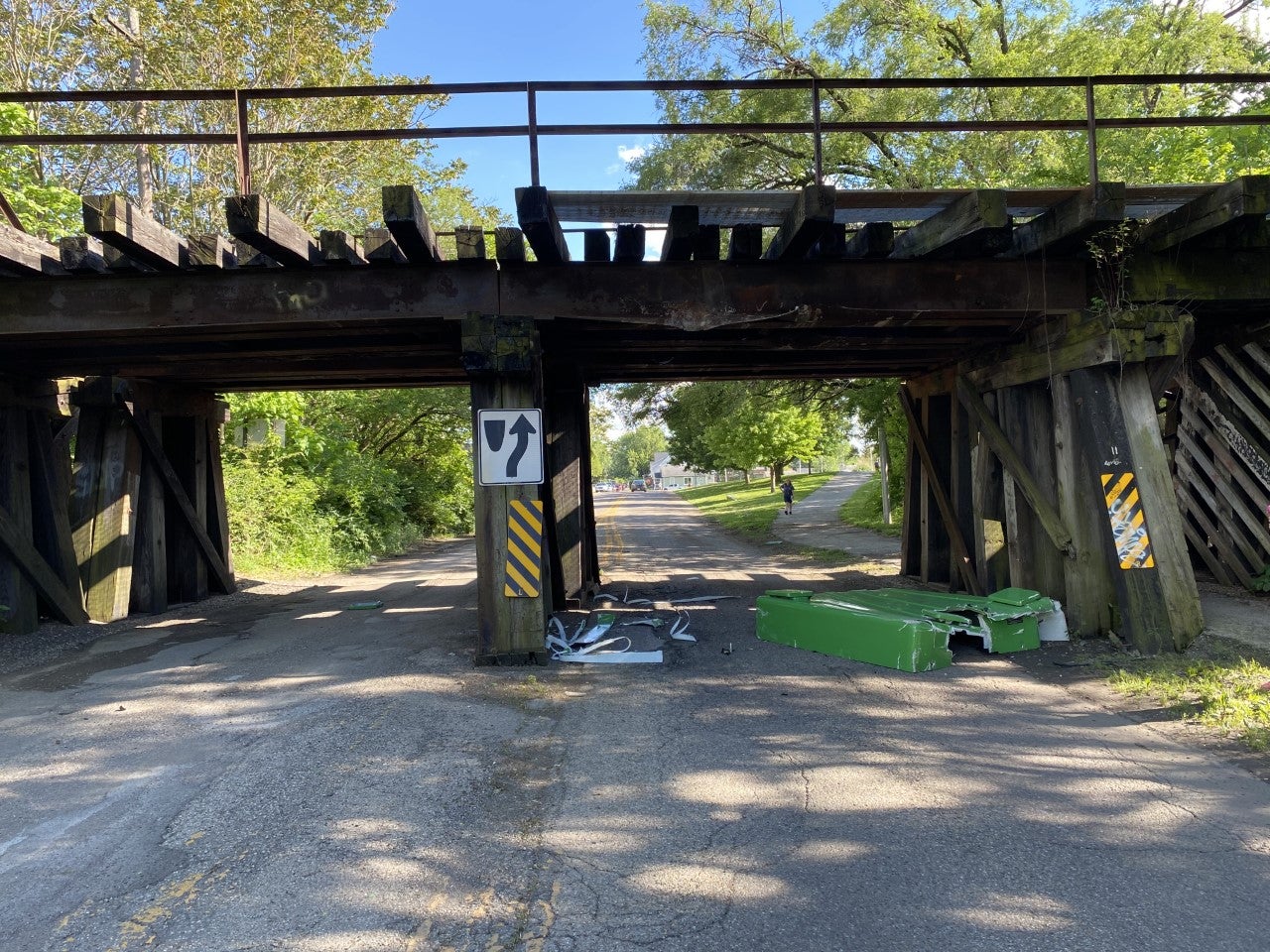