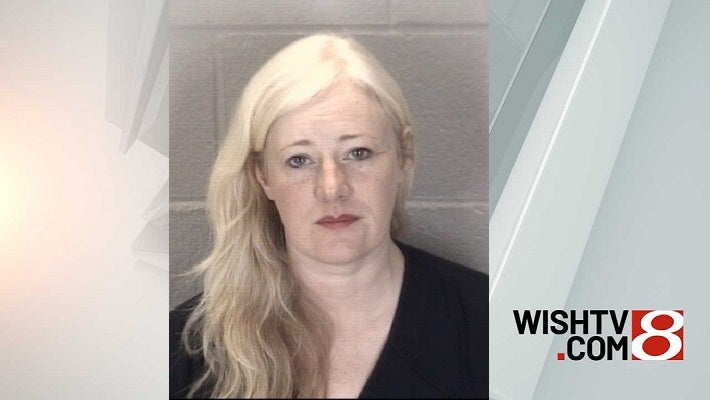 LAFAYETTE, Ind. (WLFI) — A mother charged with abandoning her adopted child in Lafayette is asking a judge to allow her to leave the state.

Kristine and Michael Barnett are accused of leaving their adopted daughter at an apartment on North 11th Street before moving to Canada. They’re both charged with two counts of neglect of a dependent.

Kristine Barnett is now asking a judge to allow her to move to her permanent residence in Bradenton, Florida, to continue working. She currently is required to stay in Indiana. Barnett said she has been living with her mother in New Palestine, Indiana.

In a court filing, Kristine Barnett said she will return for all scheduled court hearings.

Prosecutors said the Barnetts had the girl’s age legally changed from 8 to 22 after a Marion County judge approved an emergency petition to change her age. The family then left the girl in an apartment on North 11th Street in Lafayette before moving to Canada, according to court documents.

Michael and Kristine Barnett both appeared in Tippecanoe County in September for an initial hearing and pleaded not guilty. A jury trial date has been set for the parents on Jan. 28.