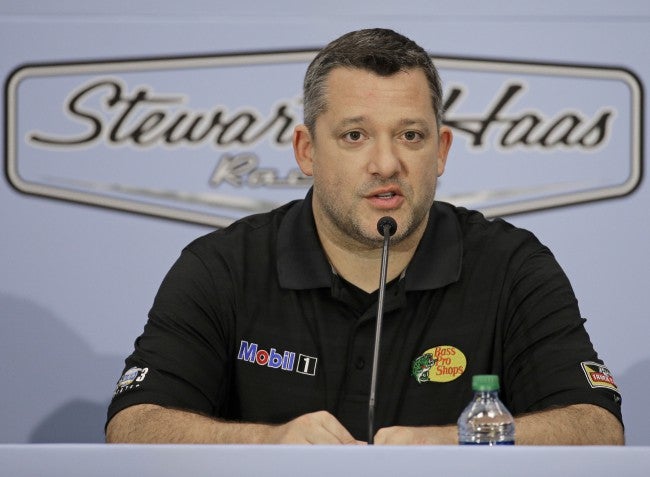 CHARLOTTE, N.C. (AP) – Three-time NASCAR champion Tony Stewart is hospitalized with a back injury and Stewart-Haas Racing said Tuesday the team is unsure of the extent of his injuries.

SHR spokesman Mike Arning told The Associated Press that Stewart was injured in a non-racing accident on Sunday. He was being evaluated at an undisclosed hospital and able to move all extremities, Arning said.

No further information was given and Arning indicated Stewart’s condition will not be updated again until Thursday.

Stewart is retiring at the end of this NASCAR season, and he was due to report next week to Daytona International Speedway to begin preparing for the Feb. 21 Daytona 500.

He turns 45 in May and missed a third of the 2013 season with a broken leg he sustained in a sprint car accident. A year later, his car struck and killed a fellow driver at a dirt track in New York. Stewart was cleared of any criminal wrongdoing, but faces a civil suit from the family of Kevin Ward Jr.

Stewart spoke last month of his excitement over his upcoming final season, and said he’d likely return to racing in non-NASCAR events upon his retirement. He’s not competed in anything out of a Sprint Cup race since Ward’s death in 2014.