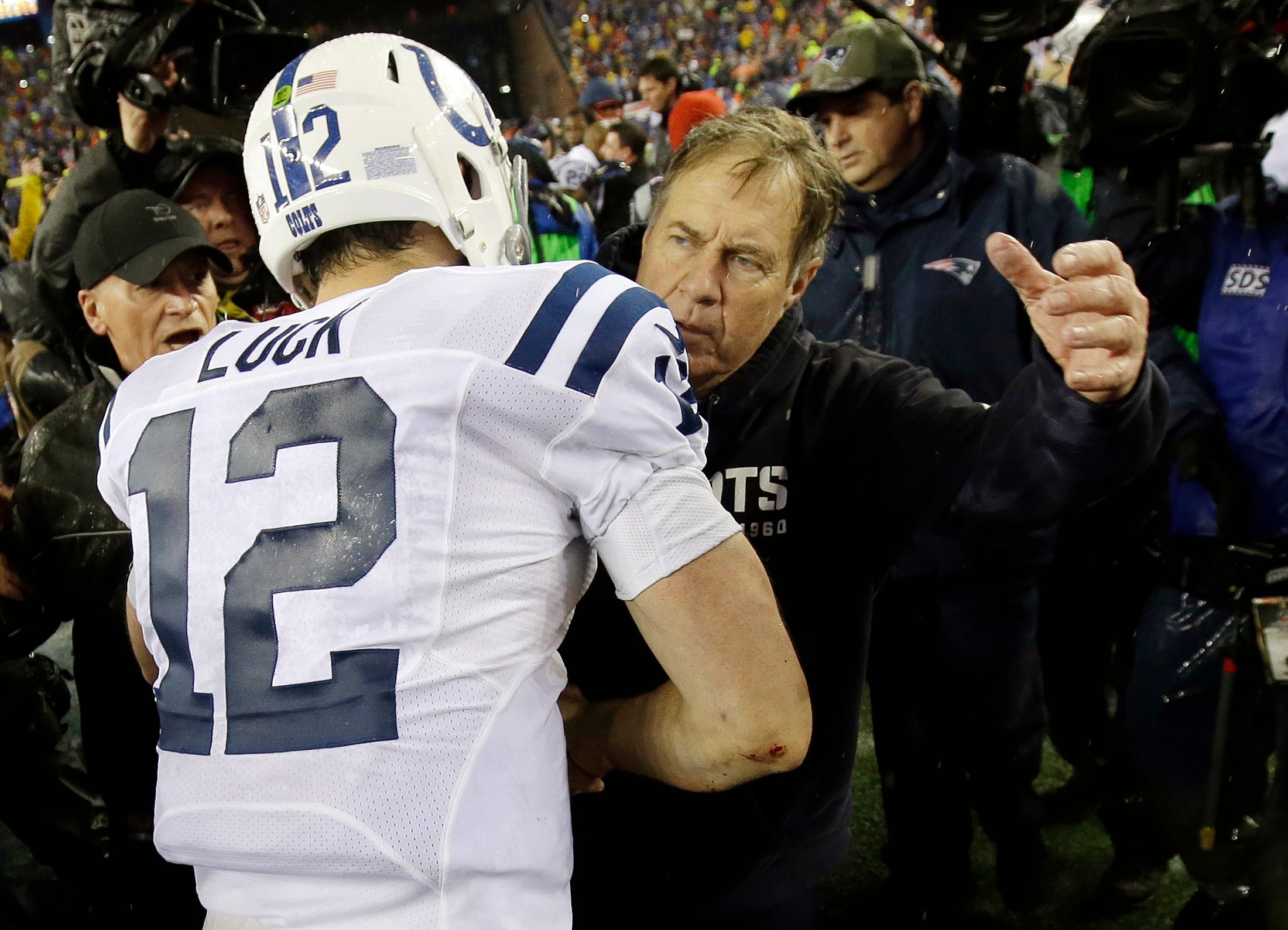 FOXBOROUGH, Mass. (WISH) – The NFL issued a statement Friday to provide on the investigation into whether the Patriots intentionally deflated footballs in the AFC Championship Game against the Colts.

The statement in full:

“Our office has been conducting an investigation as to whether the footballs used in last Sunday’s AFC Championship Game complied with the specifications that are set forth in the playing rules. The investigation began based on information that suggested that the game balls used by the New England Patriots were not properly inflated to levels required by the playing rules, specifically Playing Rule 2, Section 1, which requires that the ball be inflated to between 12.5 and 13.5 pounds per square inch. Prior to the game, the game officials inspect the footballs to be used by each team and confirm that this standard is satisfied, which was done before last Sunday’s game.

“The investigation is being led jointly by NFL Executive Vice President Jeff Pash and Ted Wells of the law firm of Paul Weiss. Mr. Wells and his firm bring additional expertise and a valuable independent perspective. The investigation began promptly on Sunday night. Over the past several days, nearly 40 interviews have been conducted, including of Patriots personnel, game officials, and third parties with relevant information and expertise. We have obtained and are continuing to obtain additional information, including video and other electronic information and physical evidence. We have retained Renaissance Associates, an investigatory firm with sophisticated forensic expertise to assist in reviewing electronic and video information.

“The playing rules are intended to protect the fairness and integrity of our games. We take seriously claims that those rules have been violated and will fully investigate this matter without compromise or delay. The investigation is ongoing, will be thorough and objective, and is being pursued expeditiously. In the coming days, we expect to conduct numerous additional interviews, examine video and other forensic evidence, as well as relevant physical evidence. While the evidence thus far supports the conclusion that footballs that were under-inflated were used by the Patriots in the first half, the footballs were properly inflated for the second half and confirmed at the conclusion of the game to have remained properly inflated. The goals of the investigation will be to determine the explanation for why footballs used in the game were not in compliance with the playing rules and specifically whether any noncompliance was the result of deliberate action. We have not made any judgments on these points and will not do so until we have concluded our investigation and considered all of the relevant evidence.