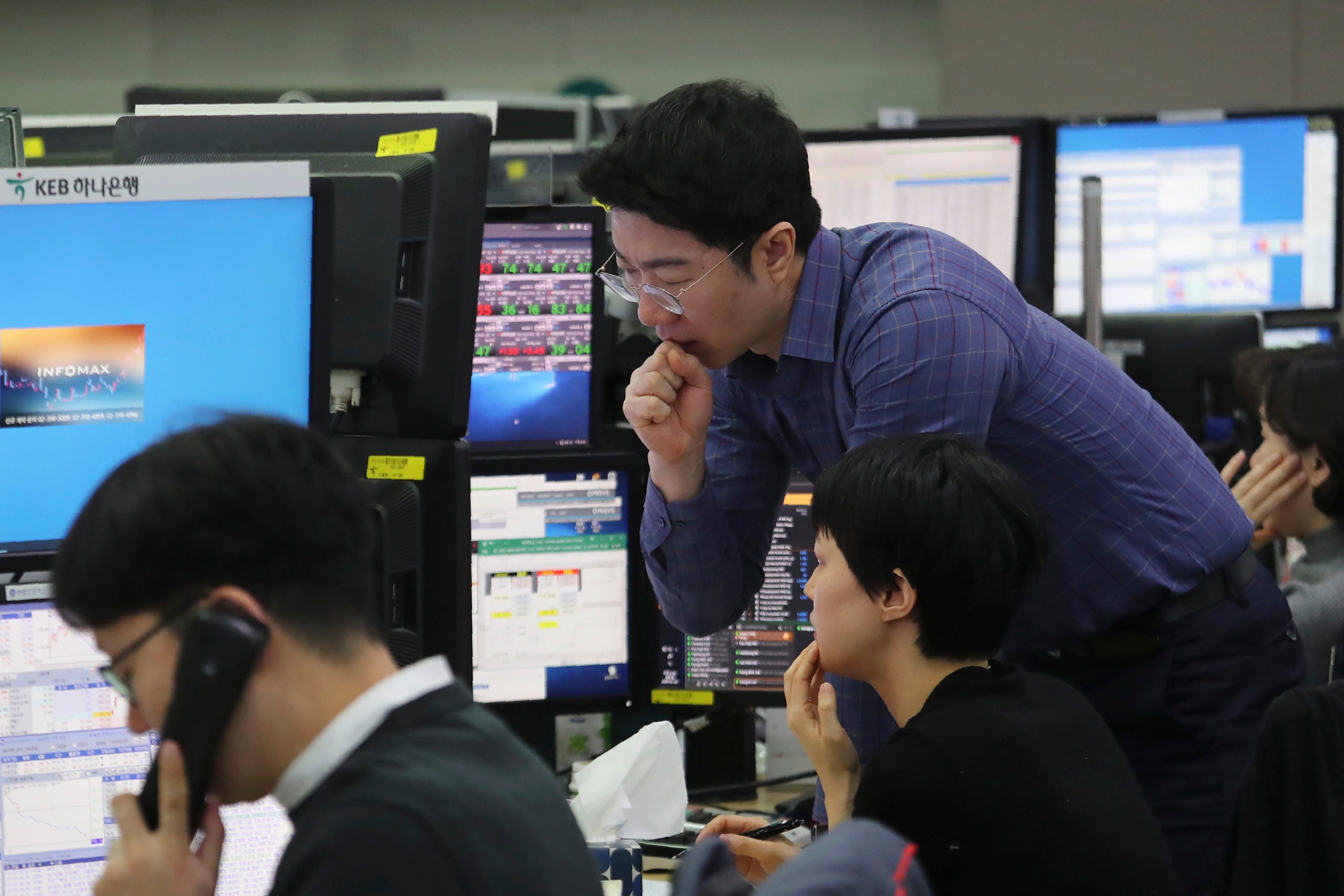 News that Gen. Qassem Soleimani, head of Iran’s elite Quds Force, was killed in an air attack at the Baghdad international airport prompted expectations of Iranian retaliation against U.S. and Israeli targets.

“A big fat dollop of geopolitical uncertainty has landed on investors desks,” said Jeffrey Halley of Oanda in a report.

There was no immediate indication how Iran would respond to Soleimani’s death, but Tehran has seized oil tankers in the past and shot down a U.S. military drone.

Washington blames Iran for attacks on tankers and a September assault on Saudi Arabia’s oil industry that temporarily cut its production by half.

Brent crude, used to price international oils, was $2.10 higher at $68.36 per barrel in London after being up nearly $3 at one point.

Benchmark U.S. crude climbed $1.79 to $62.97 per barrel in electronic trading on the New York Mercantile Exchange.

On Wall Street, futures for the benchmark S&P 500 index and Dow Jones Industrial Average were down 0.8%. Both rose to new records Thursday.

Benchmarks in Malaysia and Indonesia, both oil producers, rose. New Zealand gained and Taiwan was little-changed.

The S&P 500 and Nasdaq closed out the year Tuesday with their best annual performance since 2013.

Investors were encouraged by expectations of stronger global economic growth in 2020 and the planned signing of an interim U.S.-Chinese trade agreement.

Investors are waiting for Washington and Beijing to formalize the deal that has helped ease market jitters over their 18-month-old fight over China’s technology ambitions and trade surplus.

The “Phase 1” pact calls for Washington to roll back punitive tariffs on Chinese goods and for Beijing to buy more American farm products.

This week, President Donald Trump tweeted he will sign the deal at the White House this month.