Pedaling coast-to-coast for ‘The Warrior Princess’ 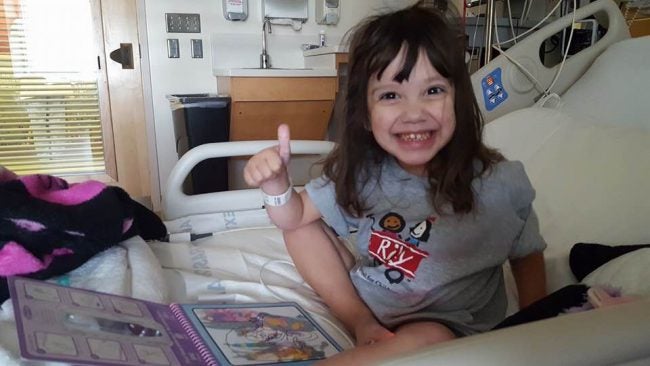 NOBLESVILLE, Ind (WISH) – A Hamilton County girl, known as, “The Warrior Princess,” is tackling a surgery head on, thanks to the help of someone who knows what she’s going through.

Her name is Emily Theisen, a Noblesville girl who loves to play, brag about her brains, pout when she’s had enough, and most of all, loves food.

The only problem, she hasn’t been able to eat any of it for two years. “How is your belly feeling right now?” asked Chris Theisen. “It’s better, silly,” Emily Theisen said.

The toddler is dealing with Pancreatitis. It is a painful disease which makes it hard to eat, that is commonly found in adults. It’s something she’s dealt with after being born prematurely.

“At that age, she was still young enough she couldn’t tell us when she was in pain, or that she was having problems. She was just start vomiting,” Emily’s dad, Chris Theisen said. “We’d take her into the ER.”

It wasn’t for several months, until someone connected the dots. “Without the adult doctor that had some knowledge of pancreatitis issues, in adults, and the position of the pain, they wouldn’t have caught it as early as they did,” Theisen said.

To ease the pain, her family hopes she’ll get a transplant. Problem is, it won’t be cheap. With the procedure, hotel and travel it could cost more than $60,000.

“With the surgery out of state there’s some repercussions from insurance there,” Theisen said. “There’s lots of unknown from a cost standpoint.”

Enter Mark Light. The fellow Hoosier is lacing his shoes, and pedaling his bike to help out.

“I will start with my back tire in the pacific ocean in San Diego,” Light said. “And if all goes as planned, I should end with my front tire in the Atlantic Ocean in St. Augustine, Florida, sometime around Thanksgiving.”

It’s a 3,000 mile cross-country trip. His goal, get people to donate a penny a mile. “We’re just looking for a couple thousand people that will kind of get behind us financially, and put up the cost of a weekly Starbucks,” Light said.

As for why Light’s making this ride, The Pancreatitis Foundation founder knows what she’s dealing with. “I was in the my 30’s and 40’s when I had pancreatitis, and I know what that’s like,” Light said. “What I can’t really fathom, what’s hard for me to get my mind around, is what it’s like to be a 3-year-old child with that kind of pain.”

It’s a pain she knows how to hide, but soon, “The Warrior Princess,” hopes the ride will allow her to do more than play pretend picnic.

“Are you excited to have your belly better so you eat food some day?” asked Chris Theisen. “Yeah,” Emily said.

Light’s ride starts in mid-September. He’s going solo, traveling with only a tent and other essentials.

Theisen’s parents are waiting on test results before they find out if she’ll get the transplant. If you’re interested in learning more about the ride, click here. 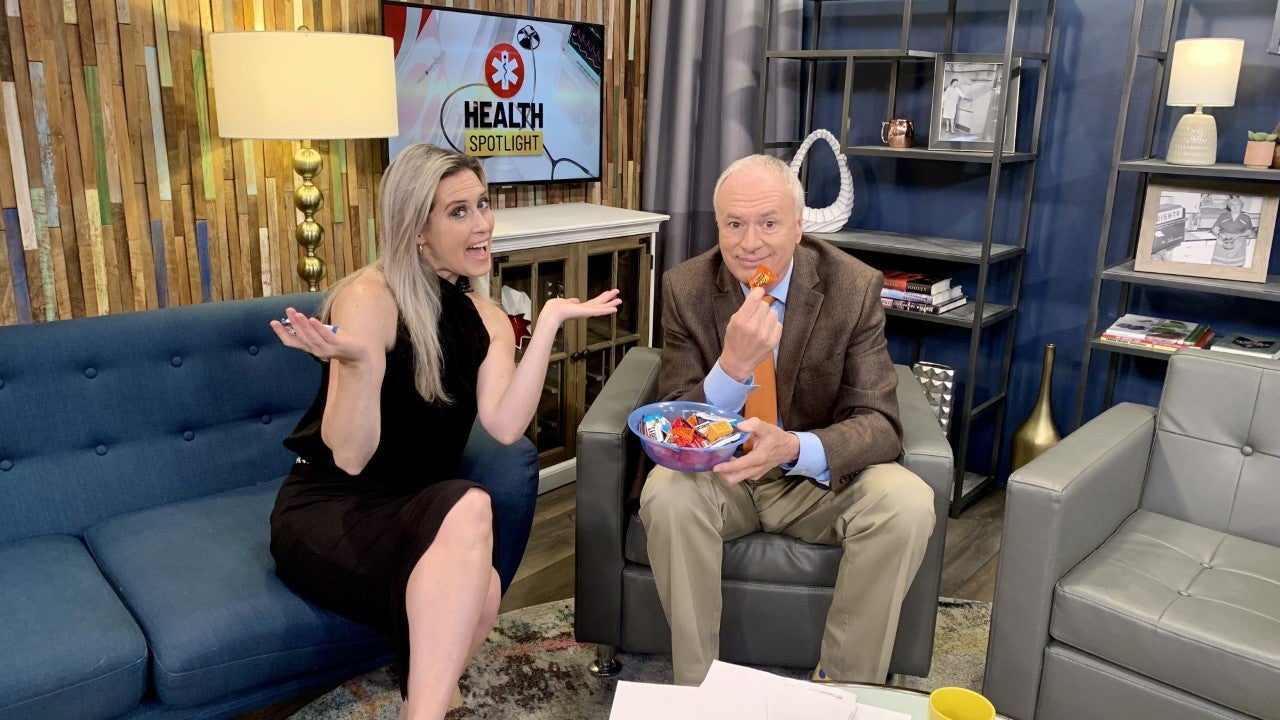 Parents, there’s no such thing as a sugar rush