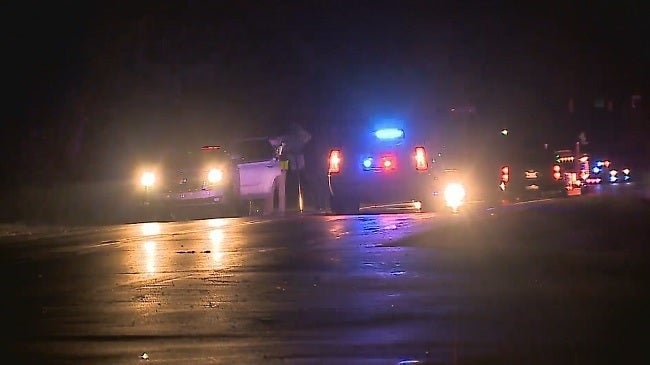 The woman was hit by a car on U.S. 52 at South Creekside Drive about 7:45 p.m., authorities said. That’s about a mile east of the border of Indianapolis.

Investigators said 56-year-old Linda Meharg of New Palestine was walking south and crossing the roadway when she struck by a vehicle. She was transported to an Indianapolis-area hospital where she later died.

The driver, 19-year-old Logan Beeler, was not injured.