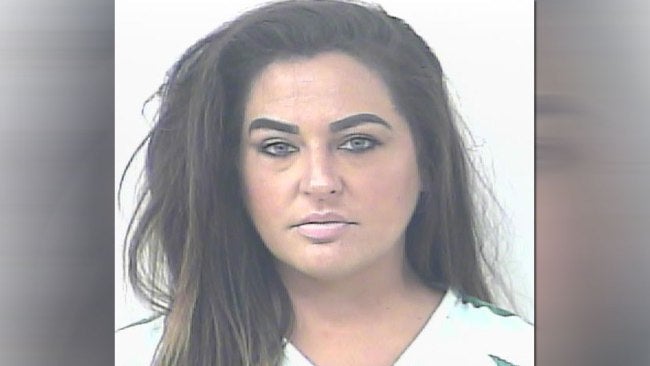 PORT ST. LUCIE, FL (WFLA) – A Florida woman was arrested for paying a 15-year-old boy hundreds of dollars for sex, according to detectives.

The mother told detectives she found a suspicious text from McGraw on her son’s phone. The family lives at an apartment complex where McGraw works, according to police.

An investigation revealed McGraw paid the child up to $300 for the encounters. She also gave the child her debit/credit card and let him drive her vehicle.

McGraw confessed to at least five sexual acts with the teen.

She was taken into custody and is being held on bonds totaling $125,000.