Police: Teacher had sex with students, bought them guns 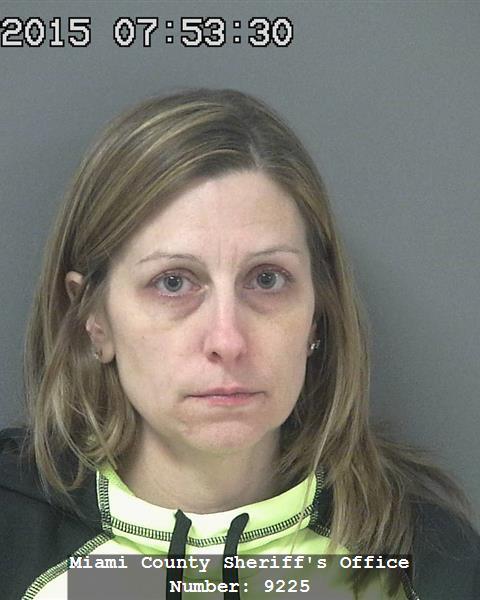 BUNKER HILL, Ind. (WISH) – A Miami County teacher is accused of having a sexual relationship with two of her students.

Police arrested Michelle Ladd Monday following a year-long investigation. She was an instructional assistant within the Maconaquah School Corporation.

“You certainly, sadly enough, have heard of stories like that, but you hope you never have to experience that. Sadly enough we have experienced that,” said Dr. Doug Arnold. the Superintendent of the district. “We were dumbfounded, just shocked, we had no idea. “Once the shock is over then you say, ‘Okay we’ve got to deal with this,’ because bottom line we have to protect our kids.”

Michelle Ladd worked in the district’s Alternative School Program for six years, previously at the high school, most recently at the middle school.

The relationship was with two, 17-year-old boys. The Miami County Sheriff’s office said the relationships began in December 2010, and June 2013.

“Its just ludicrous to me,” said Dave Allard while having lunch nearby.

Court documents show she also bought them alcohol, provided them with thousands of dollars in gifts and bought at least one of them guns.

“There’s no cause for it,” said Rob Reser, who was through the area.

“Those are the only two students involved, but believe me, it was two too many,” said Dr. Arnold.

Her first court appearance is scheduled for Feb. 19 at 2 p.m.