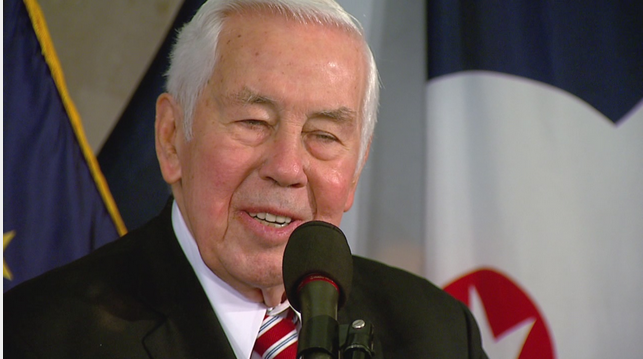 Lugar, first as of mayor Indianapolis and then as senator, had a monumental impact on the lives of Hoosiers.

In 1970, he led the unification of Indianapolis and Marion County suburbs. He also helped spur on the construction of Market Square Arena.

During his six terms as a United State senator, Lugar became a leading Republican voice on foreign policy and gained a reputation being able to work effectively across the aisle with Democrats.

The senator passed away last month following a brief illness.