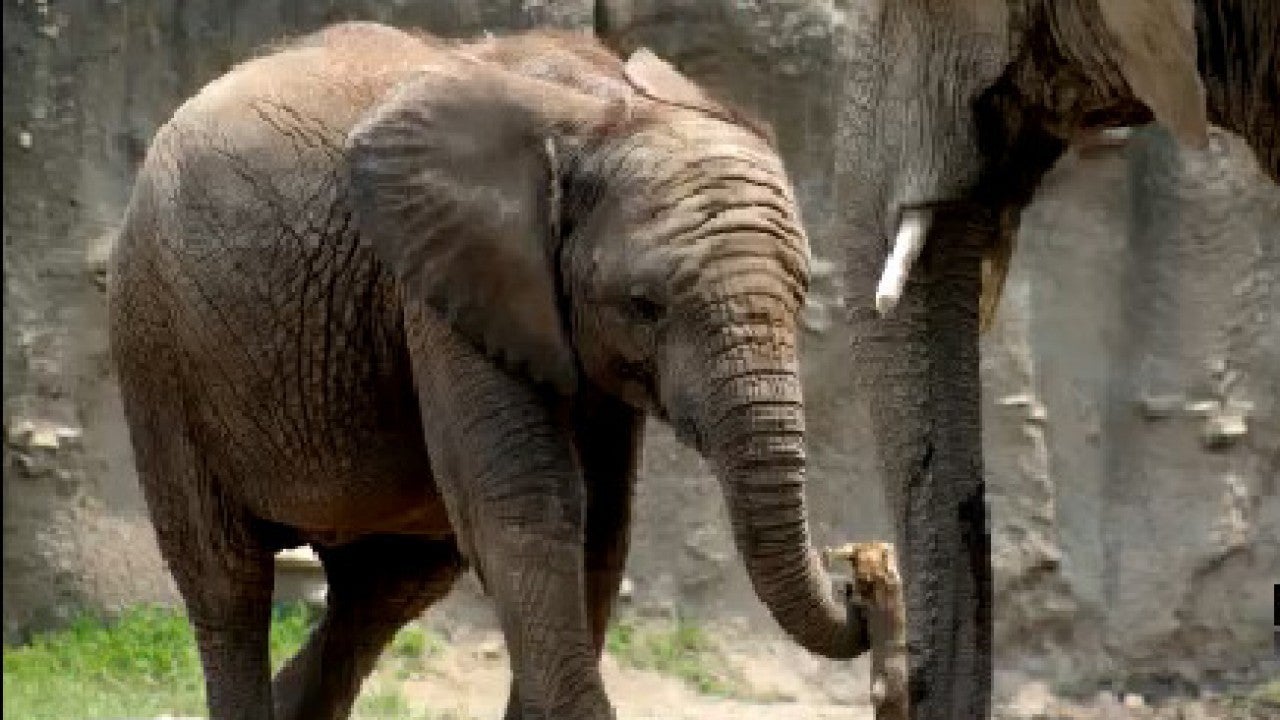 INDIANAPOLIS (WISH) — Two elephants died in one week at the Indianapolis Zoo after contracting an aggressive herpes virus.

A definitive cause of death had not yet been determined Tuesday night for Nyah or Kalina but zoo staff said they suspected EEHV.

“We do not know what caused this to become active in Nyah and Kalina so suddenly,“ said Shumaker. “It is likely, like most elephant herds, that we have some latent carriers.“

There is no vaccine for EEHV, according to experts.

The virus cannot be contracted by humans or other animals. It attacks endothelial cells in elephants, rupturing capillaries and causing hemorrhaging.

Nyah died within 48 hours of showing symptoms, according to zoo officials.

He maintained zoo staff did everything possible to prevent their deaths and “worked around the clock“ in an attempt to save both elephants.

The remaining six elephants at the Indianapolis Zoo are being treated with antiviral medication and monitored closely as a precaution, Shumaker added.

“We found it more often in Asian elephants than we have in African elephants,“ he told News 8. “It’s important to remember these species of African and Asian elephants are two completely distinct species.“

Ling began studying EEHV about 10 years ago and developed a “Bench to Barn“ research program in partnership with the Houston Zoo to improve diagnostics, treatment and the potential development of a vaccine.

The hemorrhagic disease is the leading cause of death in juvenile Asian elephants born in North America, he said, and can cause horrific symptoms.

Shumaker blinked back tears as he addressed media Tuesday afternoon during a press conference at the Indianapolis Zoo.

“We are heartbroken,“ he told reporters.