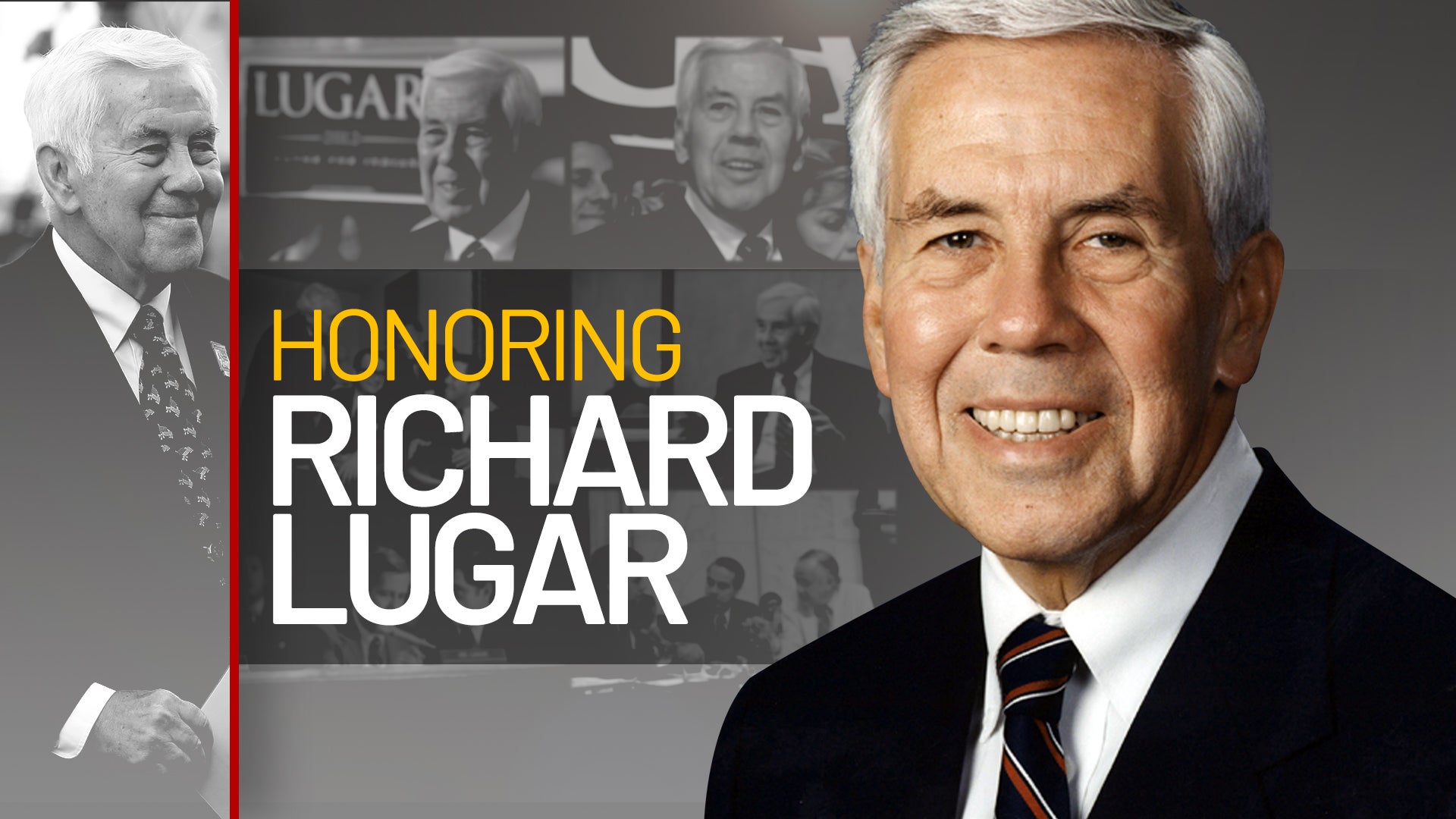 Lugar died in April 28 at the age of 87. The funeral was Wednesday at St. Luke’s United Methodist Church.

The funeral procession paused outside the Indianapolis City-County Building where he was the city’s mayor for eight years, and his alma mater Shortridge High School, where students lined the street.

Vice President Mike Pence said Lugar made the world a more peaceful place with freedom on the rise. Pence told the several hundred people at the funeral in that he’ll be remembered as a senator who gained bipartisan respect for his influence in foreign affairs.

Former Georgia Democratic Sen. Sam Nunn worked with the Republican Lugar to start a program under which the U.S. paid for the dismantling of thousands of former Soviet nuclear weapons after the Cold War ended. Nunn said the country was fortunate to have Lugar as a public servant and that he made the world a better and safer place.

Lugar served two terms as Indianapolis mayor, beginning in 1968. During his time in the mayor’s office, Lugar helped to create modern-day Indianapolis. In 1970, he led the unification of Indianapolis and Marion County suburbs. He also helped spur on the construction of Market Square Arena.

However, Lugar didn’t complete his second term in the mayor’s office as he won election to the U.S. Senate in 1976. He went on to serve six terms as a senator from the Hoosier state, becoming a leading Republican voice on foreign policy and gained a reputation being able to work effectively across the aisle with Democrats.

Video of the full funeral will be available with this story later Wednesday.