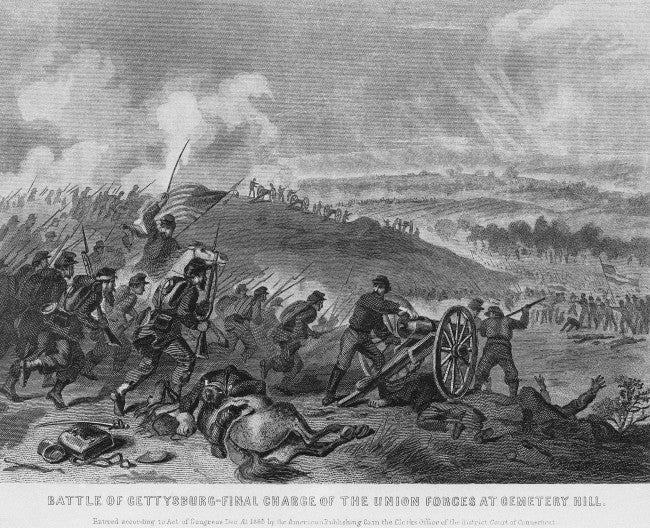 GETTYSBURG, Pa. (AP) – Experts say a skull nearly auctioned off as that of a Civil War soldier killed at Gettysburg is actually more than 700 years old and from the Southwestern U.S.

The National Parks Service said Friday that forensic anthropologists determined the skull is from the late 1200s and belonged to a Native American man in his early-to-mid 20s.

A company that nearly auctioned the skull last year said notarized documents showed it was discovered on a Gettysburg farm.

Estate Auction Co. canceled the Hagerstown, Maryland, auction in June amid public outcry and donated the skull to the Parks Service.

The Parks Service says it’s still deciding what to do with the remains.