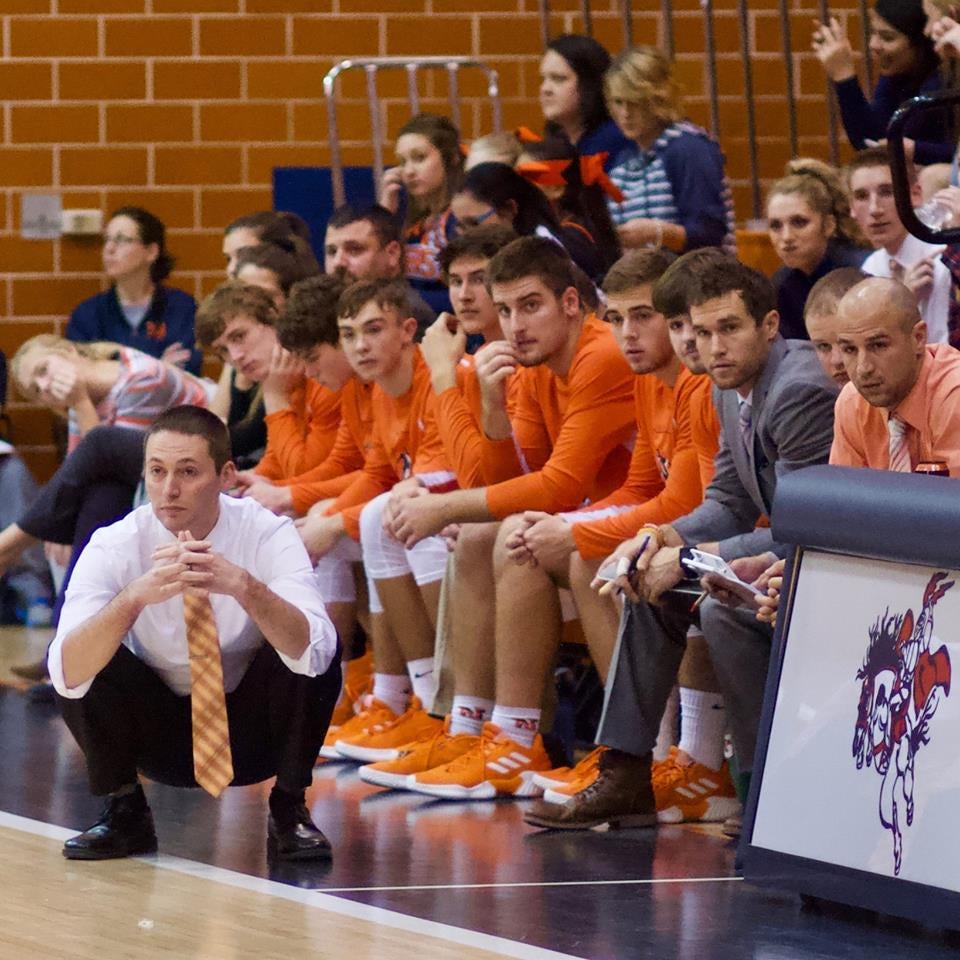 CRAWFORDSVILLE, Ind. (WISH) — An Indiana teacher’s emotional goodbye letter to the community has become a focal point in the debate over teacher pay.

Andrew Evertts says he has to leave his job in education because it’s simply not enough money to raise his family. He’s a physical education teacher and basketball coach at North Montgomery High School.

He says he didn’t make the post to focus on the low wages but to inform his students and parents of his future plans. Evertts did say that if his post can help other teachers in some way, then he’s glad to be able to do that.

Evertts and his wife just had their first child, Jack, last summer. He says his salary was right around $38,000. He also got a stipend for coaching the basketball team. During the season, he says he worked around 80 hours a week. But says it’s not enough to raise a family, especially since the couple plan to have more children.

“I could kind of see this coming, but I had been thinking about this for a while,” he said. “We’ve had some medical, minor issues with our son. He’s totally fine but you know medical stuff is really expensive. So because of that, we’ve had to make some decisions and honestly, we had to cash in retirement accounts and stuff like that and that’s when I thought this isn’t right. I’m probably not in the right career if I have to do stuff like that to support my family.”

Evertts’ wife teaches art at the middle school and high school. She plans to continue to teach. The basketball coach says the school district was understanding of the situation.

Right now, Evertts isn’t sure what he’ll do. But says since he made the Facebook post, he’s gotten a lot of positive feedback and career opportunities.