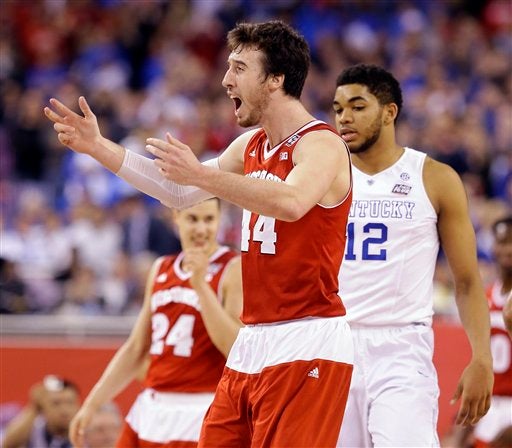 INDIANAPOLIS (WISH) – The two sets of fans left to cheer for their teams for the NCAA men’s basketball title have chosen official watch party sites for Monday’s game.

The Wisconsin Alumni Association has an Indianapolis chapter with members who meet regularly whether a game is on or not. The group’s president says it often gathers for games at Keystone Sports Review, 5602 N. Keystone Ave.

Since so much of the hype happens downtown, the chapter opted for a second watch party site in Buffalo Wild Wings, 7 E. Washington St.

The Indianapolis Colts Grille downtown is used to being decked out in blue but this time Duke fans will fill the restaurant. The university estimates close to 1,000 alumni live in the Indianapolis metro area. An official said hundreds more were known to travel to the city without tickets to the Final Four games.

The national championship game will tip off at 9:18 p.m. Monday.