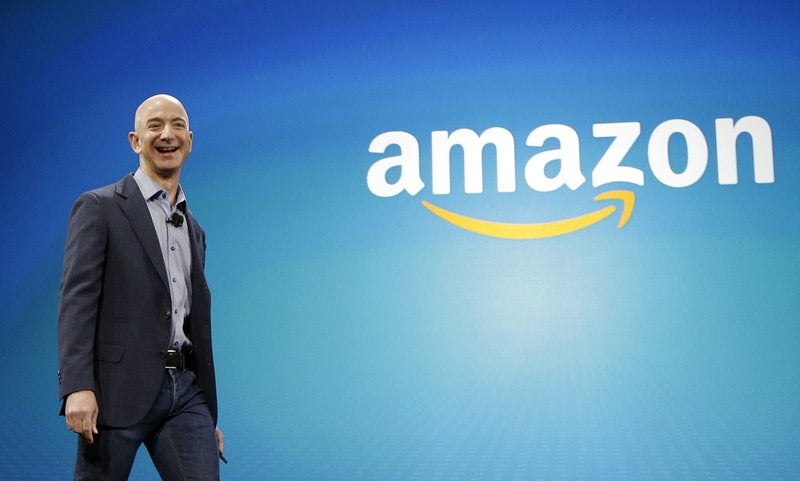 The report adds that more Hoosiers work in green energy jobs than those who work in auto parts manufacturing.

The national AEE office says of all the clean energy-related jobs in Indiana, the advanced vehicle category represents 19% of the jobs, which also had the largest growth rate.

Duke Energy will soon take applications from large industrial, institutional and commercial customers who want to contract directly with developers for renewable energy purchases under its green source advantage program.

Duke did secure support for the program from Walmart one of the nation’s largest retail purchasers of renewable energy, after reaching a compromise with that company a year ago.

Amazon could be committing “widespread deception” by selling thousands of products without any warnings despite certain goods having been deemed unsafe, according to a top protection regulator.

The FTC says Amazon may be profiting from widespread deception on its site.

The FTC officials comments came after a journal investigation found 4,152 unsafe items listed for sale on Amazon. After the journal made the Seattle tech giant aware of the safety issues, Amazon removed many of the items.

The Wall Street Journal reports student debt relief is fertile ground for companies that promise to help stretched borrowers by navigating the maze of federal programs that can reduce or forgive those who qualify, such as public-service workers or people on low incomes.

But some are outright scams, others are legal but make people pay for services that are free elsewhere.

Some red flags are asking for money upfront and trying to rush people to sign up.