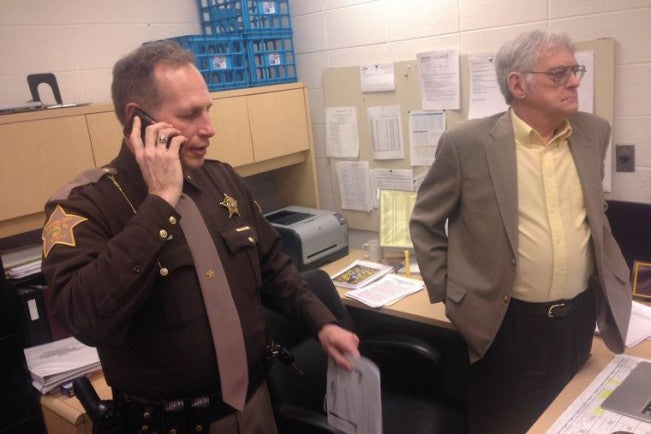 FULTON COUNTY, Ind. (WISH) — Four schools in northwestern Indiana went into lock-down Friday morning, after someone took to Twitter with a declaration that they were going to shoot.

The Pharos Tribune reports the individual, who has not been identified, tweeted, “Boutta shoot up the school Boys wish me luck,” sometime before 10 a.m.

The Fulton County Sheriff’s Department told the newspaper the threat was discovered by a cyber security firm, who later contacted safety officials.

Caston, Eastern Pulaski and Rochester school corporations, as well as Culver Community Schools, were placed under what is called a “soft lock-down,” during which the school monitors who enters and exits the building and forbids students from going outside, the Tribune reports

Officials were working with school information technology departments Friday afternoon to track the user who made the threat.