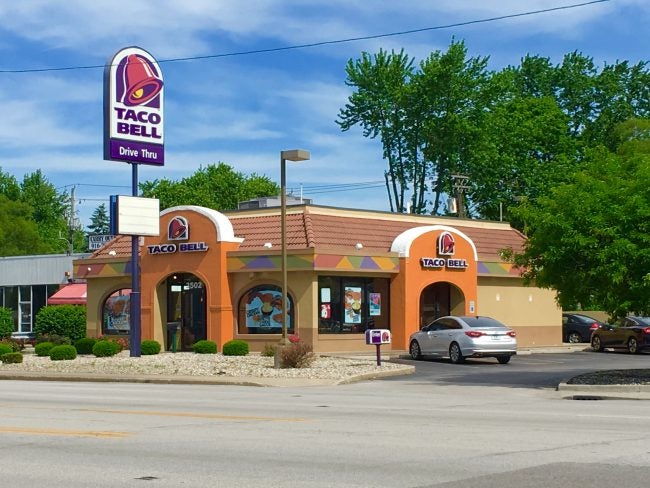 According to the Indianapolis Metropolitan Police Department, Scott Dixon and Dario Franchitti were robbed at gunpoint at a Taco Bell in the 3500 block of West 16th Street. Dixon’s wife Emma Davies-Dixon is also listed as a victim on the police report, as is an unidentified 25-year-old man.

The incident happened hours after Dixon won the pole position Sunday for the 101st running of the Indianapolis 500.

The teens are listed as 14 years old and 15 years old in the IMPD report.

About 30 minutes later, the vehicle was located. The passenger attempted to run from police but was caught by a K-9. That passenger was positively identified by one of the victims. The driver told detectives that he was partially involved and told investigators where the stolen property was. One of the suspects was sent to the Juvenile Detention Center was the other was sent to a local hospital.

In addition to being this year’s pole sitter, Dixon is previous winner of the big race. Franchitti has made it to the winner’s circle three times.

Scott Dixon and Dario Franchitti are completely fine after being held up last night by two men at a fast food restaurant in Speedway, Ind. Thank you to everyone for all of your concerns about their well-being. However, we will allow the Speedway/Indianapolis police departments to handle the situation and while they conduct their investigation we will refrain from making any further comments to allow Scott to focus on the upcoming Indianapolis 500.”

This story will be updated as more information becomes available.