Watch Cubs at Texas on Opening Day on MyINDY-TV 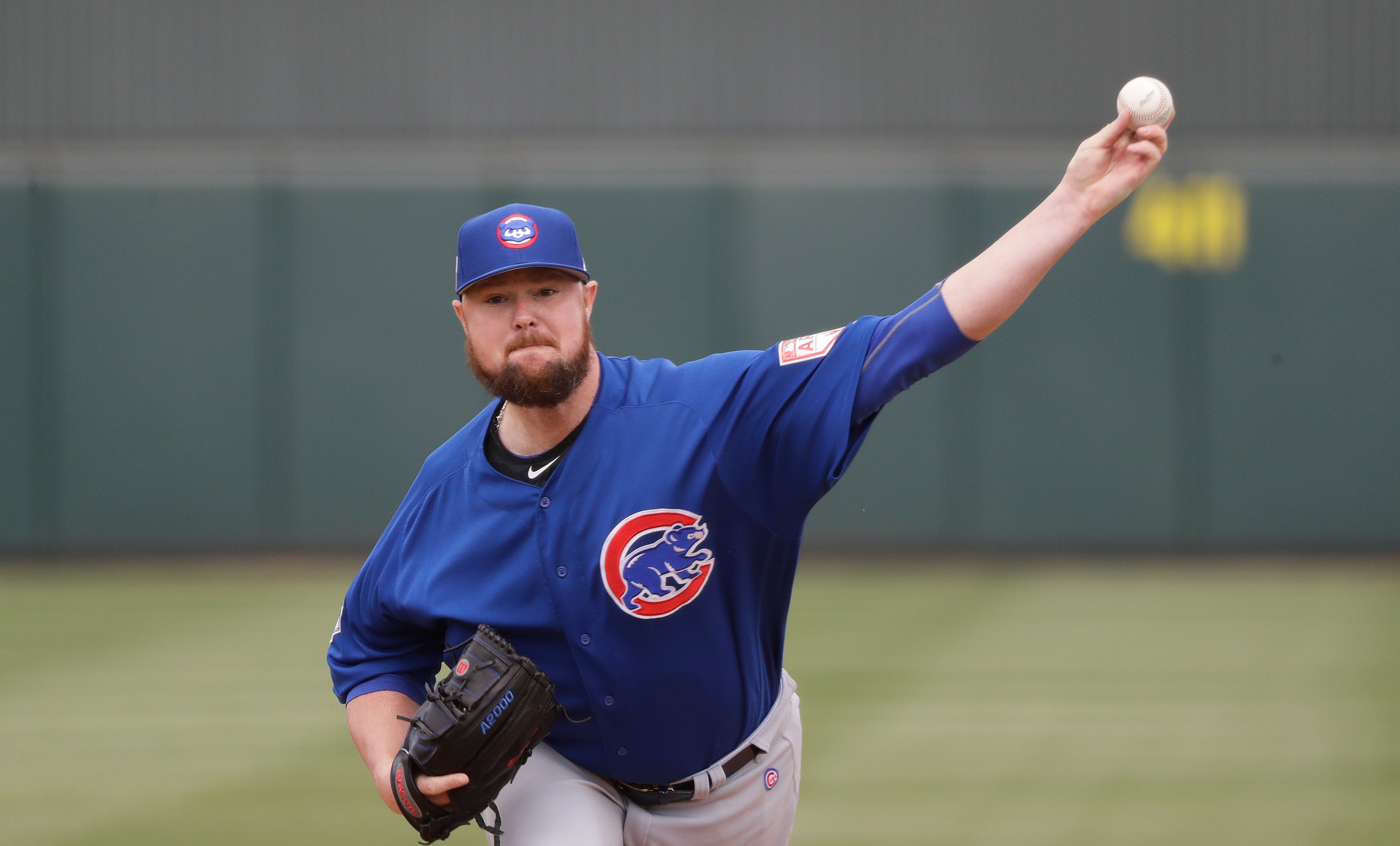 (WISH) — Baseball season opens Thursday, and WISH-TV and MyINDY-TV 23 is again the local home of the Chicago Cubs and Chicago White Sox for the 2019 Major League Baseball season.

The broadcasts kick off with the Cubs at the Texas Rangers. The broadcast begins at 4 p.m. ET Thursday from Arlington, Texas.

The Cubs reported on MLB.com that they will bring back all eight regulars from last year’s starting lineup. They had the fourth-best offense in the National League with 761 runs scored, and also sported the fifth-ranked OPS at .744. Albert Almora Jr. is expected to be the leadoff hitter against left-handers, with Ben Zobrist being used against right-handers. The Cubs could use a big year from Kris Bryant after he dealt with left shoulder inflammation for much of last season.

Left-hander Jon Lester will make his third-straight Opening Day start for the Cubs, the eighth overall of his career.

Left-hander Mike Minor takes the ball on Opening Day for the first time in his career. Minor made a successful transition back to starting last season; he missed 2015-16 with a torn labrum in his left shoulder and was used in a relief role by the Royals in ‘17.

MLB.com also said Texas Gov. Greg Abbott will throw out the first pitch and the Air National Guard Band of the Southwest will perform “The Star-Spangled Banner,” with a flyover from Dyess Air Force Base in Abilene, Texas.