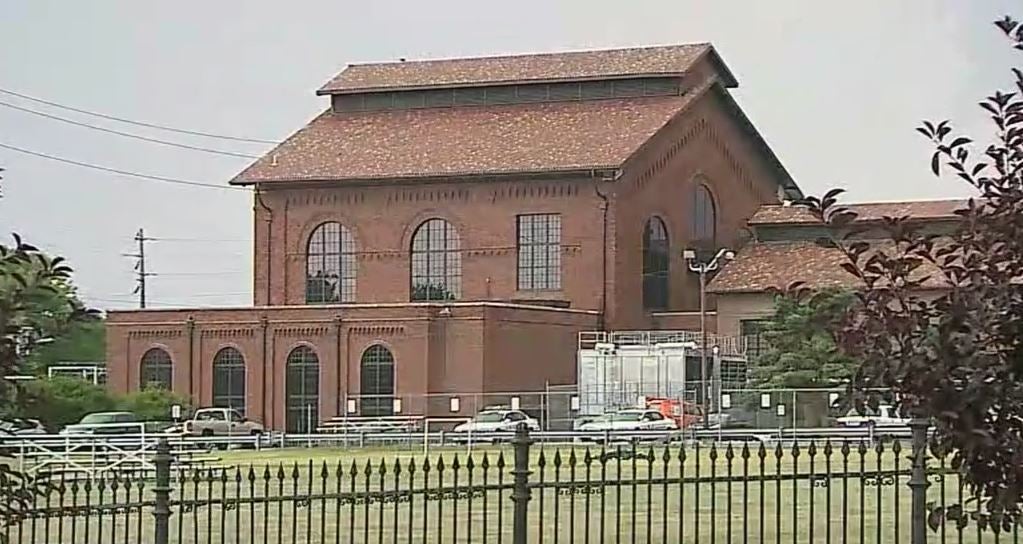 In a message sent to parents and guardians of students Thursday, principal Corey Franklin said the discovery of the weapon was an isolated incident that took place on campus.

“There were no other students around when the weapon was discovered,” Franklin said.

Franklin said Indiana Public School police were notified of the incident immediately and the situation was quickly resolved.

Details about the type of weapon were not released. It is unclear what type of disciplinary action will be brought against the student involved.