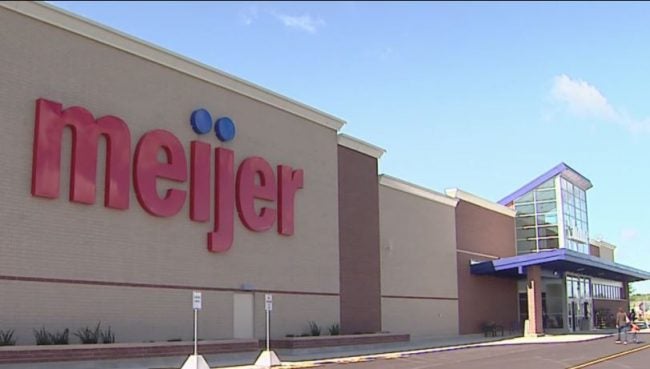 The company said that it launched its own fashion brand called “Ophellia Roe” to “help women feel their best at work.”

It is available at Meijer’s 241 stores.

The Ophellia Roe line includes items that can be mixed and matched. The styles will rotate every eight weeks.

Telsa is weighing whether to take the company private but no decision hs been made yet.

Portillo’s is getting a new top dog.

The Chicago-based burger and hot dog chain, which is expanding to Indianapolis, has hired Osanloo from PF Chang’s to run the company.

He will oversee Portillo’s expansion and planned delivery services.

Tech and car companies are sinking millions into self-driving cars but a new study says they won’t be ready for roads for years.

The Insurance Institute of Highway Safety tested five autonomous cars and found the cars may not see stopped vehicles and could even steer you into a crash if you’re not paying attention.

The group says the systems can fail under many circumstances.