What will the Royal baby’s name be? You can bet on it 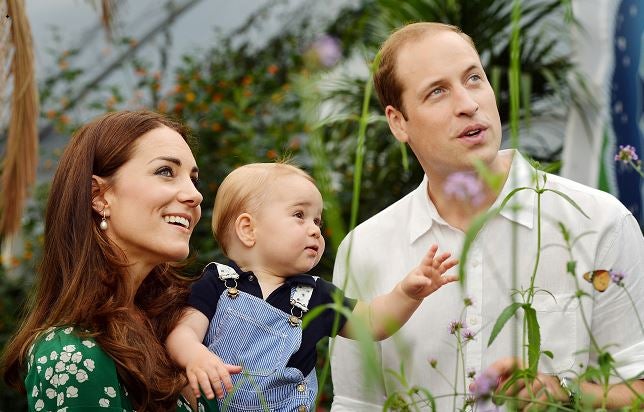 LONDON (MEDIA GENERAL) – While the U.S. is betting on who will be crowned college basketball’s next champion, the Brits are betting on Prince William and Duchess Kate’s next child.

The Duchess of Cambridge is due to give birth “mid-to-end of April,” according to what she told volunteers at a children’s center last week. A volunteer at the center relayed the conversation to the U.K.’s Press Association after Duchess Kate’s visit.

While we now have a better idea of when we’ll meet Britain’s next royal heir, we don’t know what the baby’s sex or name will be. In the United Kingdom, there’s a tradition surrounding betting on those fun facts. According to Mashable, 80 percent of bets placed with Paddy Power have been on girl’s names.

Paddy Power and betting house Ladbrokes both told Mashable the current name topping the list is Elizabeth. Mashable spoke to a number of groups who take these bets. Other strong girl names in the running appear to be; Charlotte, Victoria, Alice, Mary and Diana.

If the baby happens to be another prince, Mashable reports these names are contenders according to the betting public; James, Henry, William, Alexander, Arthur and Albert.