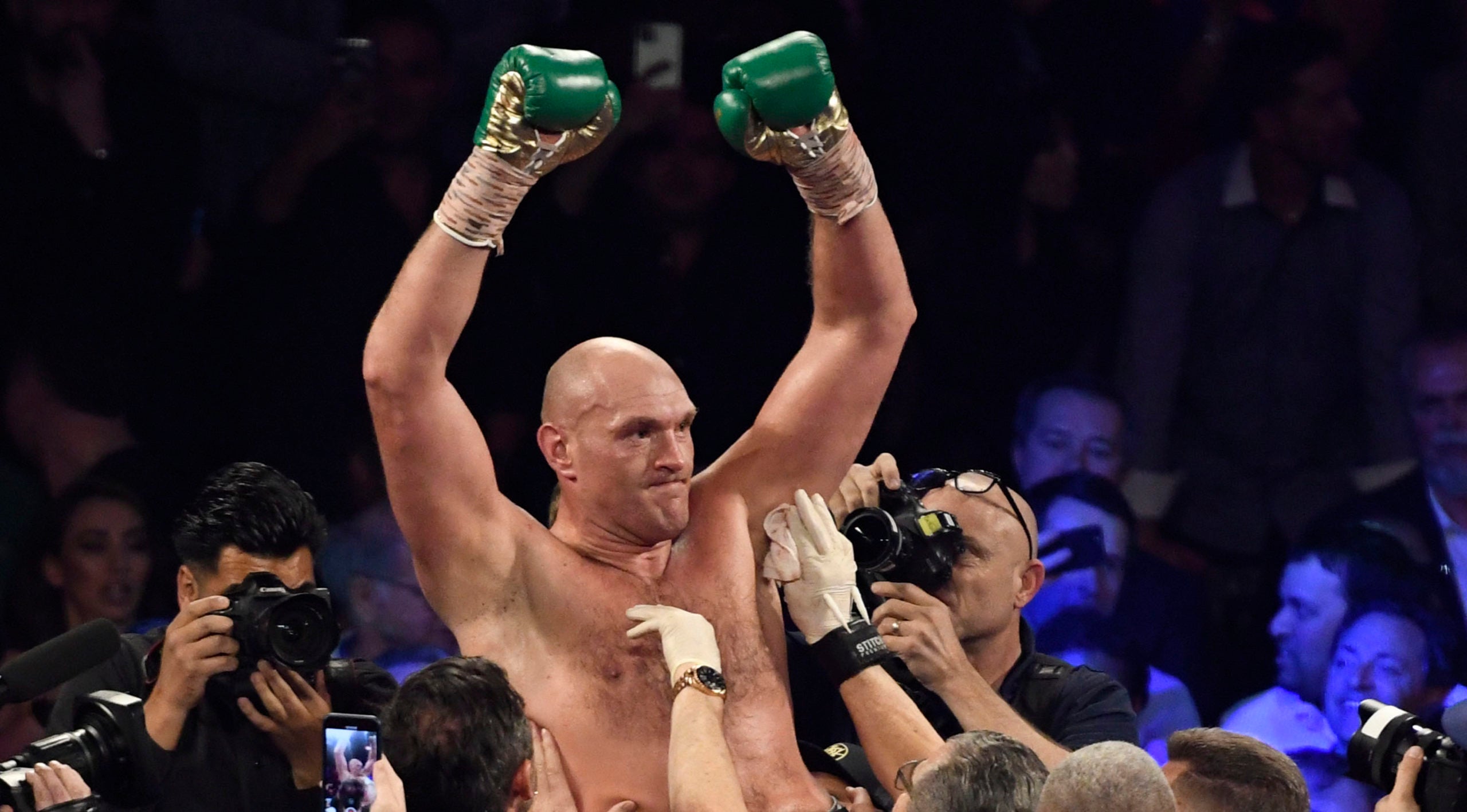 (CNN) — Deontay Wilder will fight Tyson Fury for a third time later this year, according to the British boxer’s promoter Frank Warren.

The pair had fought out a controversial draw in 2018 before Fury stopped Wilder last month to clinch the WBC heavyweight title.

“He’s invoked the rematch clause so that is what we are working towards,” Warren told talkSPORT radio on Monday.

Fury’s US promoter Bob Arum also told Ringside Reporter that he had been “formally notified” by Wilder and his representatives that they have accepted the new fight.

“It’s going to happen in the summer, before the Olympics. Middle of July,” Arum said.

Wilder had 30 days to trigger the clause after his unbeaten streak was emphatically ended by Fury, dubbed the “Gypsy King.”

Fury produced a boxing masterclass to dominate the 34-year-old US fighter in Las Vegas, knocking Wilder to the canvas twice before his opponent’s corner threw in the towel in the seventh round.

Wilder, who partly blamed his defeat on a heavy ring-walk costume, said he would “rise like a phoenix” to reclaim his title.

“Your king is here and we ain’t going nowhere, for the war has just begun,” said Wilder on Twitter.

“I will rise again, I am strong. I am a king. They can’t take my pride. I am a warrior. I’m a king that will never give up. I am a king who will fight to the death.”

With Fury and Wilder set to complete their trilogy of bouts, Anthony Joshua will have to wait for a unification fight.

The Briton currently holds the other three heavyweight titles and some had hoped he would meet Fury next.

Pulev previously said that he and the presenter were friends, and that they laughed it off. “There really is nothing more to this,” he said in the statement on Twitter.