An early look at the Colts wide receiver battle 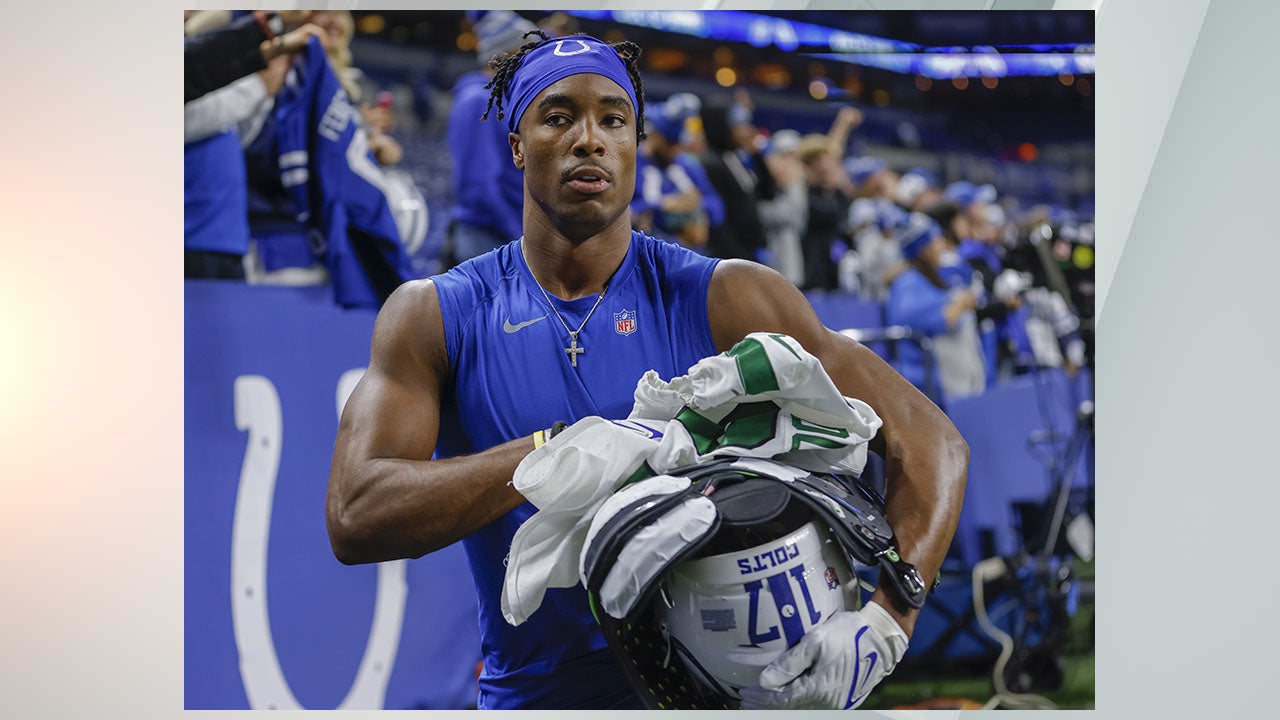 INDIANAPOLIS (WISH) — On Tuesday, the Indianapolis Colts officially set up shop for training camp at Grand Park Sports Campus in Westfield ahead of the 2022 season.

The arrival of four-time Pro Bowl quarterback Matt Ryan is the top story as he begins work in late July for the first time without an Atlanta Falcons helmet.

Ryan’s spring with the Colts was impressive, picking up accolades from every corner of the organization for his leadership, accountability, and accuracy on the field.

When sizing up the rest of the competition, one of the Colts’ youngest pass catchers eager to prove himself this season is 2021 seventh-round selection Mike Strachan.

However, Strachan likely will have to play catchup in the early going at Grand Park.

A source tells News 8 that Strachan is expected to miss the start of training camp on Wednesday as he continues to work back to full strength from an undisclosed injury.

In June, the former NCAA D-II wide receiver from the Bahamas was injured for the team’s mandatory minicamp and spent all three days watching from the sidelines. Following a stellar training camp as a rookie, complete with multiple highlight-reel grabs, Strachan broke training camp on the 53-man roster and tallied two receptions in the Colts’ season-opening loss against Seattle.

Following Week 1, Strachan spent most of the season inactive on game days and did not record a catch for the remainder of the season.

Including Strachan, here are the career receiving numbers that the Colts’ wideouts bring into the 2022 season (excluding rookies):