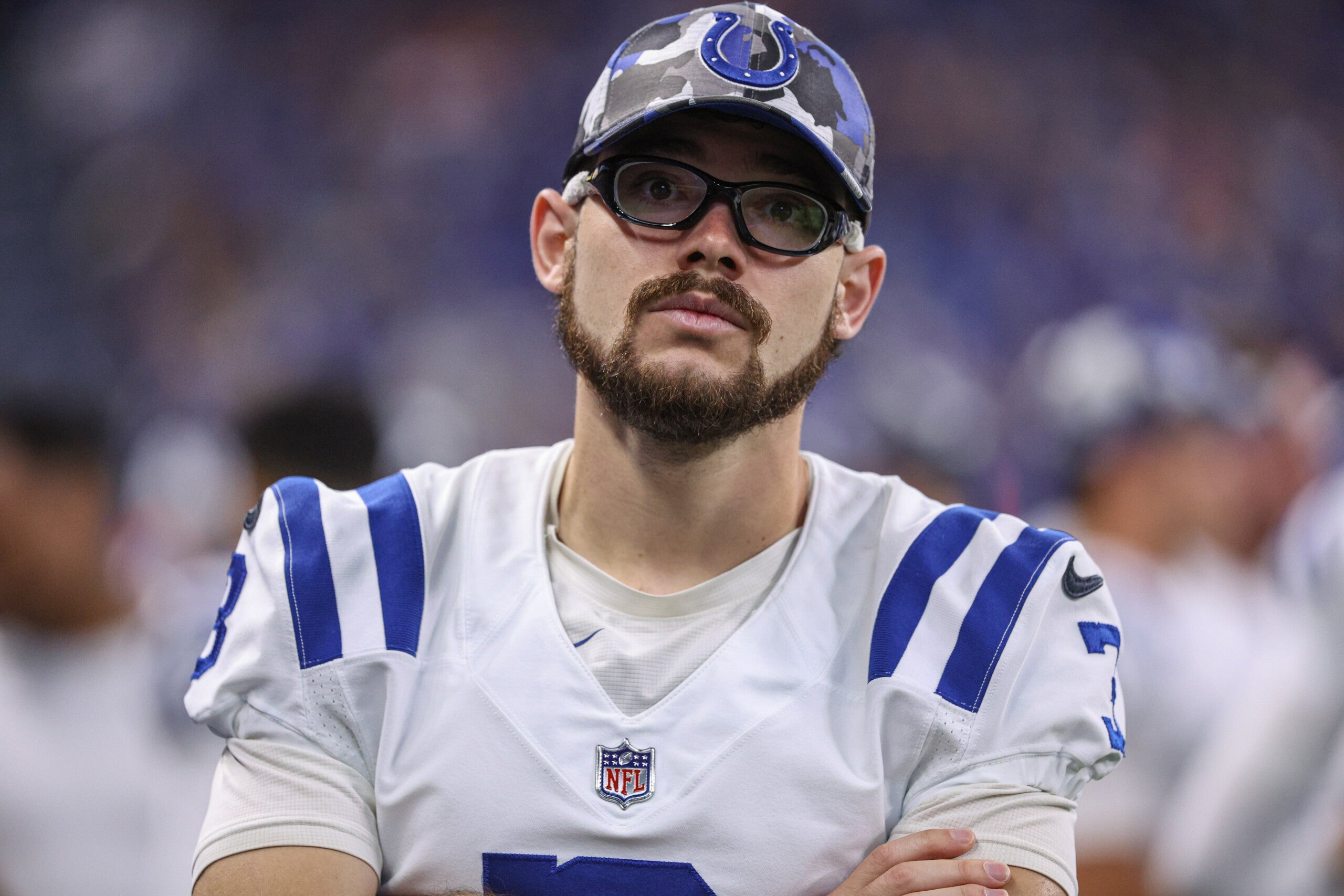 INDIANAPOLIS (WISH) — The Indianapolis Colts have released kicker Rodrigo Blankenship after over two years with the team. The former Georgia Bulldog missed what would have been a game-winning 42-yard field goal in Houston on Sunday, which ultimately led to the Colts opening the 2022 season with a tie.

That miss wasn’t his only issue on Sunday. “Hot Rod” was quite cold, kicking two kickoffs late in the game out of bounds, allowing the Texans great starting field position.

Head coach Frank Reich did not voice a strong vote of confidence in Blankenship on Monday.

“Everyone is expected to make a mistake. No one is perfect. You’re going to have ups and downs in a game and things like that. It’s how fast can you respond and how fast can you self-correct it that it doesn’t lead to it being an issue… I think there can definitely be some improvement there on that end. We’ve got to correct it faster and not let it compound, ” special teams coordinator Bubba Ventrone said.

Blankenship had a stellar rookie year in 2020 before dealing with injuries and inconsistencies in 2021. He played just five games last season.

His time with the Colts ends with a 45-54 record, making 83.3 percent of tries. Since his debut, he’s missed two kicks between 30-39 yards and four between 40-49. He’s made only one field goal longer than 50 yards after four chances. He also missed three extra points for the Colts.

The Colts have signed two familiar names, Chase McLaughlin and Lucas Havrisik, to the practice squad for now. McLaughlin was with the Colts already in 2019 and 2020. He’s played in 31 career games in his time with eight different teams. Havrisik participated in the Colts’ 2022 Rookie Mini-Camp on a tryout basis but was not signed. He kicked in college at Arizona making 34-of-53 field goals.

Next up, the Colts travel to Jacksonville to attempt to break a seven-game streak of losses on the road to the Jags. Kickoff is scheduled for 1 p.m.