INDIANAPOLIS (WISH) — A multimillion-dollar plan is helping house homeless youth in Indianapolis. Several of the agencies selected to receive the funding give a special focus to LGBTQ youth.

Housing is a problem across the board, but advocates say it’s a little bit tougher for LGBTQ people, who still can face housing discrimination based on their sexual orientation or gender identity. Those advocates said it’s important when we talk about homelessness, even if it’s uncomfortable, we should talk about it all.

Housing is a necessity that many people in Indiana don’t have, young people and young adults included. The Damien Center is one of the agencies focusing on LGBTQ homeless youth.

“It’s such a foundation — having a place to live — so you can work on your other goals,” said Jaime Reynolds with the Damien Center.

Reynolds is one of many working to change that and doing it with the help of $3.88 million. The U.S. Department of Housing and Urban Development allocated the money specifically to address youth and youth adult homelessness.

“It’s important to amplify the stories so that everyone’s story gets told — not just the pictures that are easy to swallow,” Reynolds.

The Damien Center’s portion of the funding has helped place 30 young people in stable housing.

Advocates say a quarter of homeless youth identify as LGBTQ.

“In some cases, families will try to get them involved in programs that seek to dissuade them from being LGBTQ, which is something we know doesn’t work and statistically increases the rate of suicide in LGBTQ youth,” Malone said.

Malone added that young people often end up on the streets because they are shunned by their families or don’t have the freedom to live their authentic lives where they are.

Along with the Damien Center, Trinity Haven is another agency focusing on LGBTQ youth homelessness. 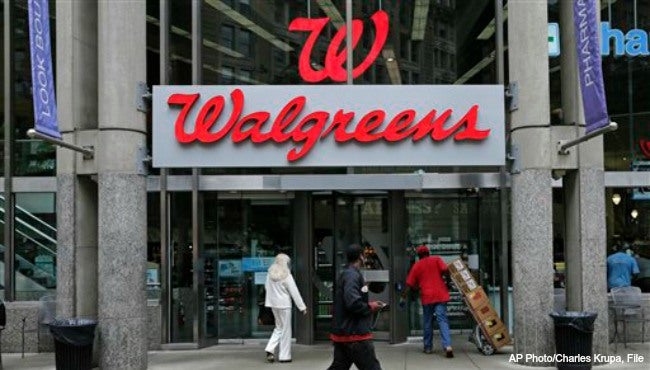