MUNCIE, Ind. (WISH) — For over 150 years, the YWCA has been at the forefront of the fight for racial justice, and while times have changed, representatives said they still have a lot of fight left in them.

In 1858, the Young Women’s Christian Association formed. Participating in social justice movements has been at its core since the start.

With chapters of YWCA now reaching across the U.S. including Muncie, Indiana.

That work remains at the front of what the organization does, taking a stand against racism is one of its latest ongoing fights.

WaTasha Barnes-Griffin is the chief executive director, even though time has changed a lot has remained the same.

BARNES-GRIFFIN: I don’t think it’s shocking. I think it’s a reality that we have to face. We often think that we’ve come so far, in which we really have, there’s still always a ways to go. And so at YWCA, we’ve been part of a women’s run organization. We’ve been part of some of the most critical social movements. Like again, saying it today versus 160 years ago. We are at the forefront of women’s empowerment and civil rights movement, to affordable housing to pay equity and healthcare reform. Those things have been fought for in 1850 and they’re still being fought for in 2020.

WINFREY: How does it make you feel when people say we’ve come far enough there is no need for all of this that we’re seeing today even with the protests?

BARNES-GRIFFIN: That’s unfortunate. That shuts down a lot of opportunity and I see there is a need for education when folks say that. So yes, we have come far, but we will continue to go further. If we have folks who are willing to stand together and unite and work towards achieving some of that.

WINFREY: So, what are some of the things that you all do to help push across those messages of racial justice and things of that nature?

BARNES-GRIFFIN: We combine programming and advocacy to generate institutional change in those three focus areas. So racial justice and civil rights, you know we are working with our community in our country. And one of our signature events is a stand against racism. And so we want to focus on ensuring that equal protection are available for all people. With a specific light being on women and women of color. And so we do that through some strategic initiatives. Stand against racism is a thing that we do every year in April. And and we just ask our community and our country to stand with us, to work towards the elimination of racism. Do you have conversations and to look to people who don’t look like you and live like you. To come to the table and be able to hear and listen and learn and to share. And that’s one of our signature events. In the wake of George Floyd’s murder and there is a collective in our community in Muncie that said, you know having conversations with city leaders, and we’ve all still together in black-and-white to say that we want to make sure that justice is running through Muncie, Indiana. 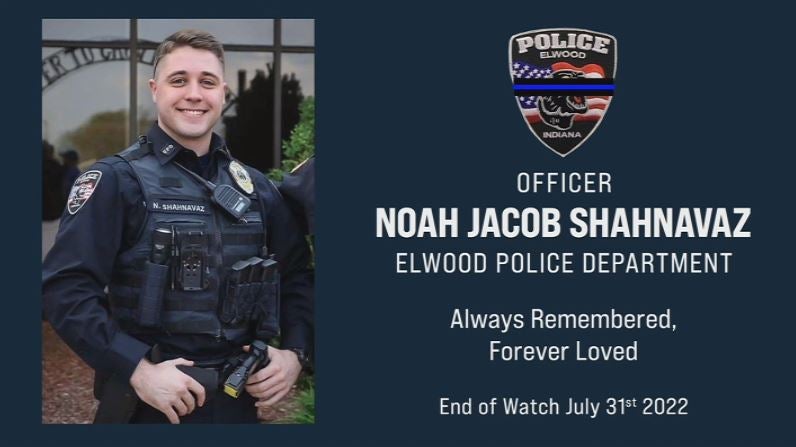