He’s known as “America’s Stress Doctor,” and is returning to Indy this month as a Race Car Sponsor and as a Human Performance Coach, who has worked with some of the nation’s top athletes using inner body cameras that help them boost their game.

Dr. Terry Lyles, America’s Stress Doctor, tells us about his groundbreaking bio-telemetry technology — first introduced to millions of fans during an Indianapolis 500 telecast where race car drivers wore his body cameras that showed their heart rate and other vitals.

Hometown Stress Coach back in Indy for the Month of MAY Indianapolis, May 2021—Dr. Terry Lyles, a Hoosier native who introduced “InnerVitals” inner body cameras to top athletes and others to help boost performance, will be back in Indy this month after first launching his ground-breaking technology to millions during an Indy 500 telecast, using bio telemetry that showed the driver’s heart rate and calories burned to enhance the fan experience. Dr. Terry Lyles, better known as America’s Stress Coach, is a nationally renowned psychologist and long time racing fan. This month, he will be returning to Indy as a race team sponsor and Human Performance Coach. Dr. Terry Lyles (www.terrylyles.com), and wife Marsha Pitt Lyles (www.esvyn.com), are team sponsors for the Under Pressure Motorsport JEGS Super Quick Series three-car team for the 2021 season. Lyles, along with the team’s lead driver, Greg Gaskin (both of whom graduated from Manuel High School on Indy’s southside), have teamed up this year in an effort to improve their championship 2021 standings. Indeed, they have already had one win in Muncie, Indiana. Dr. Lyles has trained Corporate America, USAF Fighter Pilots and Racing drivers in INDYCAR, NASCAR, F1, NHRA and Sportscar on enhancing Performance Under Pressure LylesChip technology for championship results.

He is also an international educator, author, and speaker to universities and Fortune 500 Companies, and has trained some of the best-known athletes in the world. In addition, he has worked and trained Fire Rescue workers in and around Ground Zero, including international Forensic Medical teams in the Asian torn Tsunami area and the United States Air Force Space Command, sharing his time tested, scientifically measured approach to stress utilization. Major corporations have also benefited from this training technology such as DaimlerChrysler, Banana Republic, Macy’s West, Pfizer, Universal Studios and Tommy Hilfiger, to name just a few. Dr. Lyles also has extensive media experience, having appeared on numerous TV networks, such as NBC, ABC, FOX News, Headlines News, CNN, and The Big Idea with Donny Deutsch. Recently, he hosted a premiere talk show sponsored by Success Magazine. He’s also been featured in USA Today and U.S. News & World Report as a Corporate Performance Enhancement and Life-Balance Specialist. 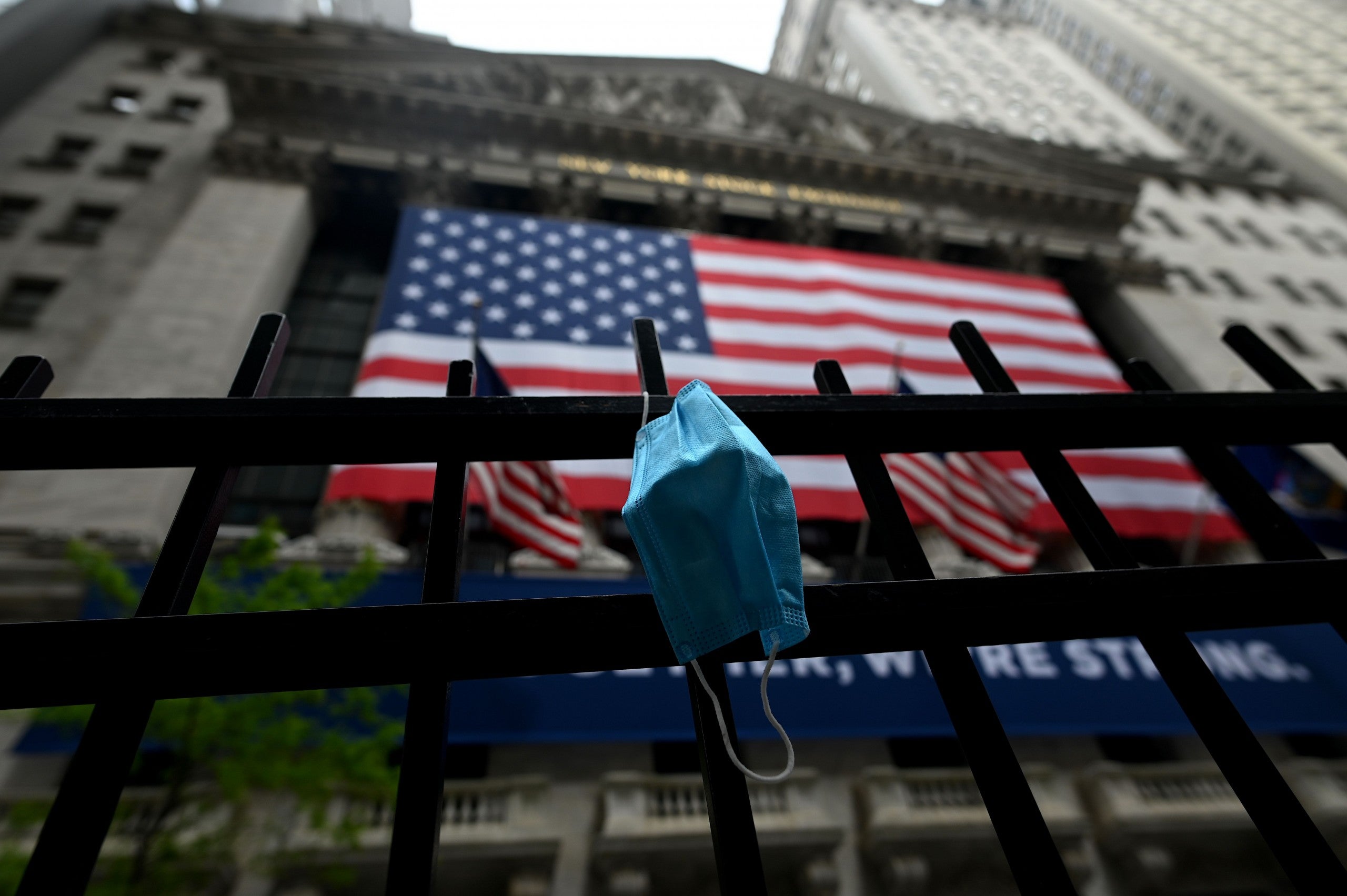 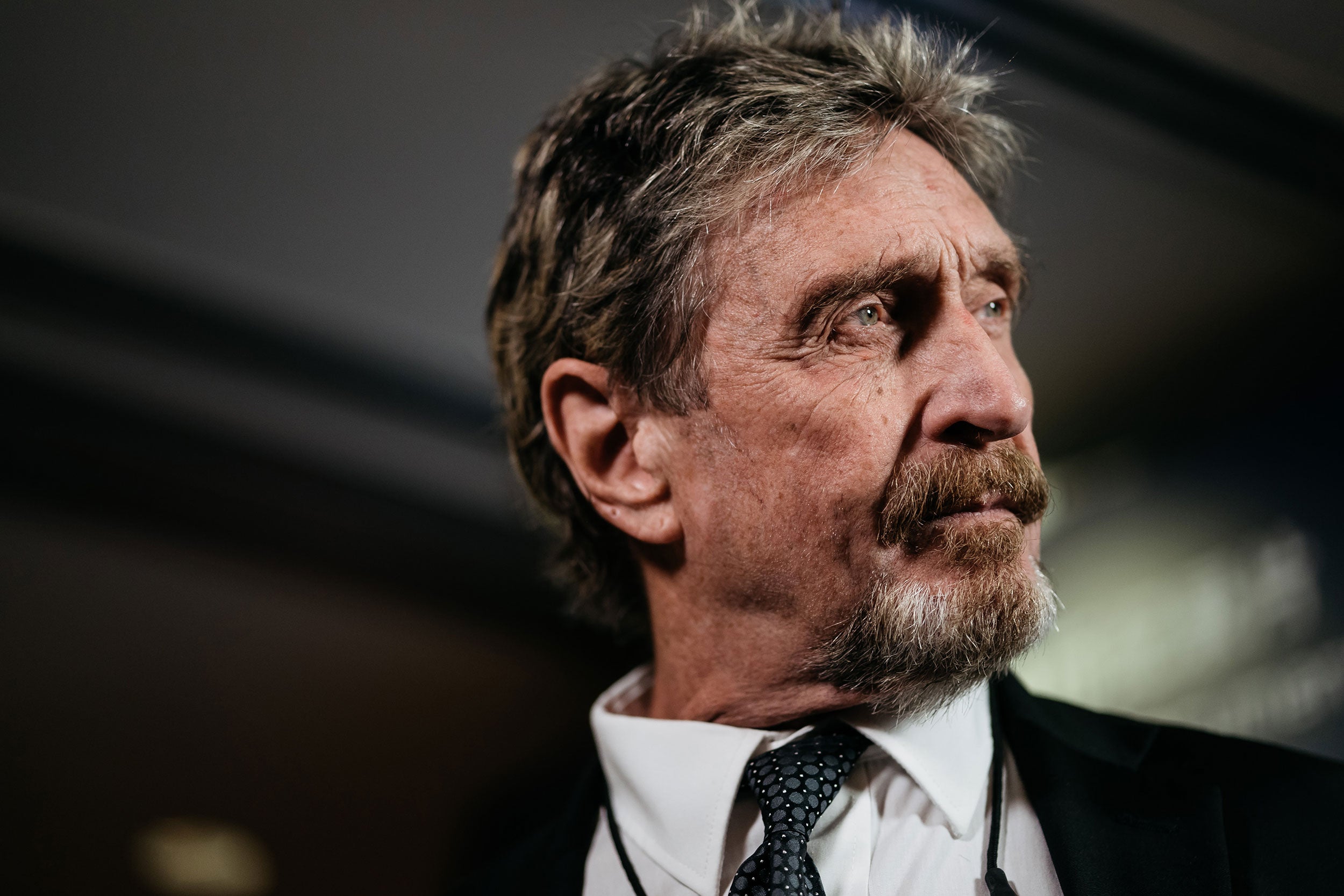