Chris Byrne, The “Toy Guy” Provides a Sneak Peek at What’s in Store at the 112th American International Toy Fair 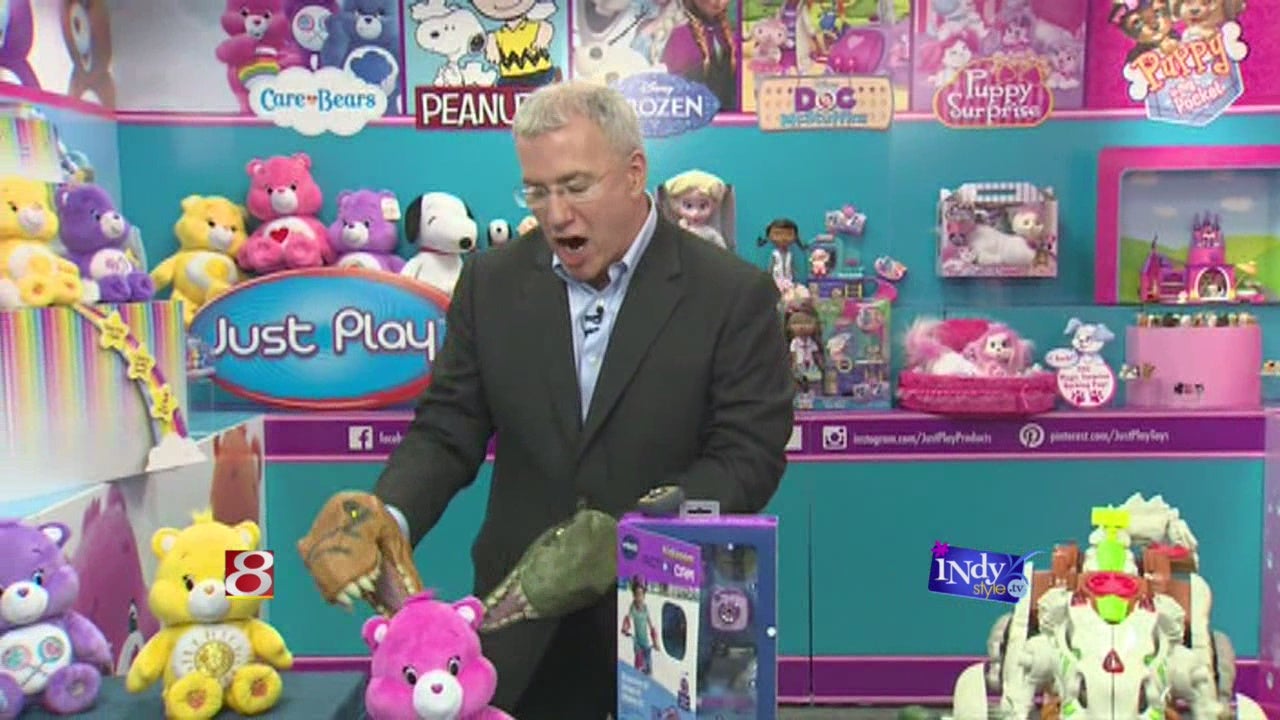 The holidays may be over, but the high-stakes toy industry is already preparing for the 2015 season. Amidst changes in marketing, retailing and, of course, what excites kids, the industry once again puts it all on the line as they try to entice and entertain today’s kids. Who better to provide a sneak peek on what consumers can expect to see on store shelves this year than the TTPM.com (Time to Play Mag) director of content and the one and only Toy Guy, CHRIS BYRNE. Just back from the overseas shows and having met with manufacturers throughout the fall, Chris is uniquely positioned to provide insight into what’s ahead in 2015.

Hot new toys at this year’s fair include:

Skylander – the new thing is light and dark elements

V-Tech has a new Kiddie Zoom Action Cam that really works and comes with games.

Imaginex has a new Ultra T-Rex

Hi-Tech meets arts and craft with the new Animation Studio

As director of content and one of the spokespeople for TTPM (TTPM.com) and a partner in its parent company TTPM, Inc., Chris brings more than 30 years of industry experience in the toy industry to his role. At TTPM, Chris oversees the toy review process and the editorial team, bringing his knowledge of toys, education and child development to his role. Chris is widely published on the topic of toys and family life and in addition to his work with TTPM is editor-at-large for the trade publications Toys & Family Entertainment and Royalties. His most recent book, Toy Time was published in 2013. Chris is extensively quoted in the media and appears regularly on local and national television commenting on toys and demonstrating new products. His media appearances reached more than 150 million consumers in Q4 2013. He regularly appears on “Live! With Kelly and Michael,” and has appeared on “Marie” with Marie Osmond and “Home and Family” on the Hallmark Channel, “Oprah, “Soap Talk,” “The Today Show,” “Good Morning America,” “The CBS Evening News,” “ABC Nightly News,” “Fox & Friends,” “CBS This Morning,” “Good Day New York,” CNBC, CNNfn, MSNBC, ABC, “The Motley Fool,” National Public Radio, Bloomberg Television and Radio, and on countless other national and local market business and consumer programs around the country and internationally.