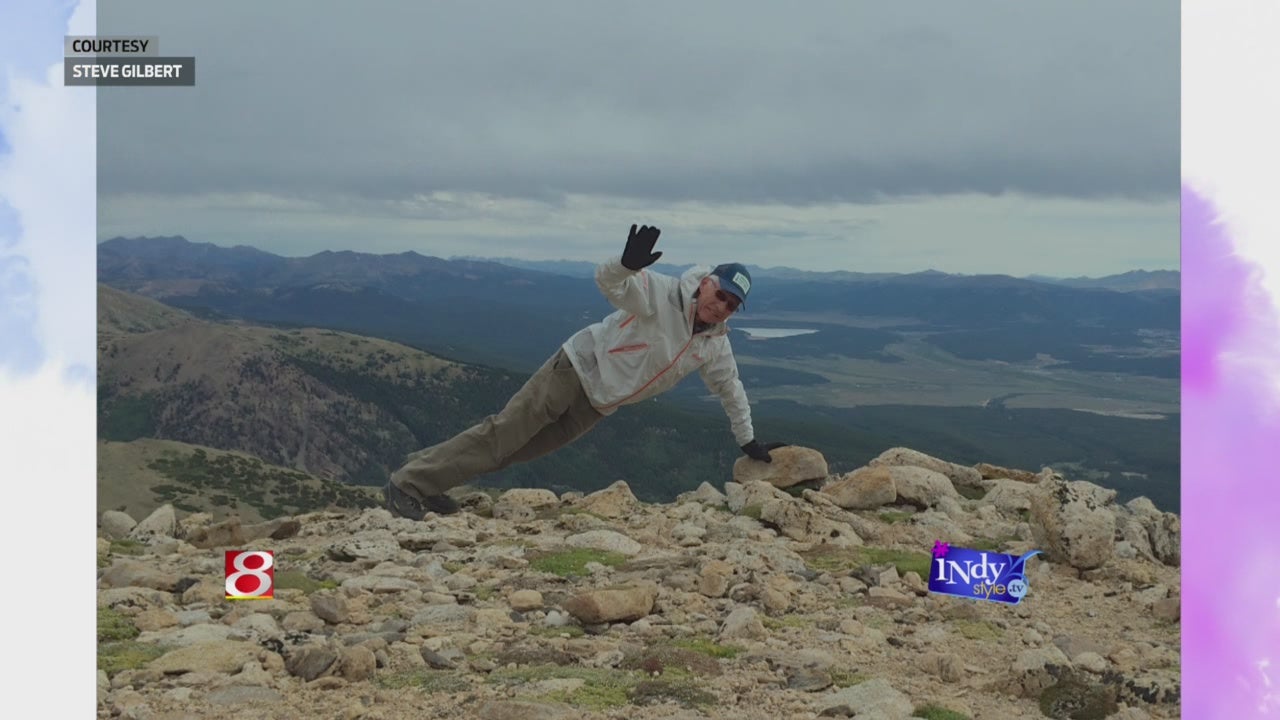 “The mountain is more than physical, it’s a metaphor for reaching goals in health, personal achievement, research, and in finding cures.”(Enzo Simone)

A group of 35 climbers from five countries will unite on a 4 day, 45 kilometer journey through the Andes Mountains and into Machu Picchu on the 106th anniversary of its discovery. It’s all part of The Ambassador Project, organized by Enzo Simone, founder of  “The 10 Mountains /10 Years Project.”

Today on Indy Style, Steve Gilbert, The Ambassador Projec, shares more about Team Hoosier and WHY he decided to take on such an incredible feat!

ABOUT: (as told to us by Steve, himself)

Enzo Simone began raising awareness and funding for Alzheimer’s Disease & Parkinson’s Disease research on Mont Blanc in 2006 with a team of 9 international climbers called “The Regulars”. It has since grown to become one of the largest awareness projects of its kind benefitting these neurological disorders.  To date, 10M10Y has gained nearly 500 team mates, and inspired a number of off-shoot awareness projects. It has also been the subject of a feature film documentary called “10 Mountains 10 Years” featuring Anne Hathaway (narration), Bruce Springsteen (soundtrack), and Leeza Gibbons (introduction).  The 10 Mountains 10 Years film earned 28 film awards and also inspired the creation of 2 additional films.

“The 10 Mountains 10 Years” project has grown and succeeded in spite of never having financial sponsors” said Enzo Simone.  The Hoosier Team, like every 10 Mountains 10 Years climb has been fully funded by its participants. Simone said, “Everyone who has joined us has come voluntarily, paying their own way, and cultivating their own grassroots awareness effort among their peers.”

On a larger scale, Enzo Simone has developed a platform that allows each teammate to champion the aspects of these diseases which they feel is most important to them. That could be research, caregiving, public policy or even diet & fitness which is becoming increasingly important to patients.

Enzo goes on to say, “We’re not doctors, researchers, politicians, or other health officials. We’re patients and family of those affected, so our role is as advocates & activists, and this puts us on the front line of this battle to save ourselves and our family.” “Our goal with the 10 Mountains 10 Years Ambassador Project is to unite people from around the world to stand for themselves, represent themselves, climb mountains and conquer these diseases”.

Enzo became a warrior in the army of change in order to conquer these two diseases when his mother was diagnosed with Alzheimer’s Disease and his father-in-law Parkinson’s Disease.  Initially I wondered how one could take on two diseases as he did, but in the end I learned first hand.

I have the honor of trekking through the Andes and into the lost city surrounded by others who most likely have a story similar to mine and Enzo’s.  I am blessed to have my sons and several good friends making this climb with me!!   I am certain I will have many additional friends in the battle by the time we reach Machu Picchu.

Somebody should do something!! Well, each of us is somebody.

What YOU can do

To support the quest for a cure for Alzheimer’shttps://act.alz.org/site/Donation2