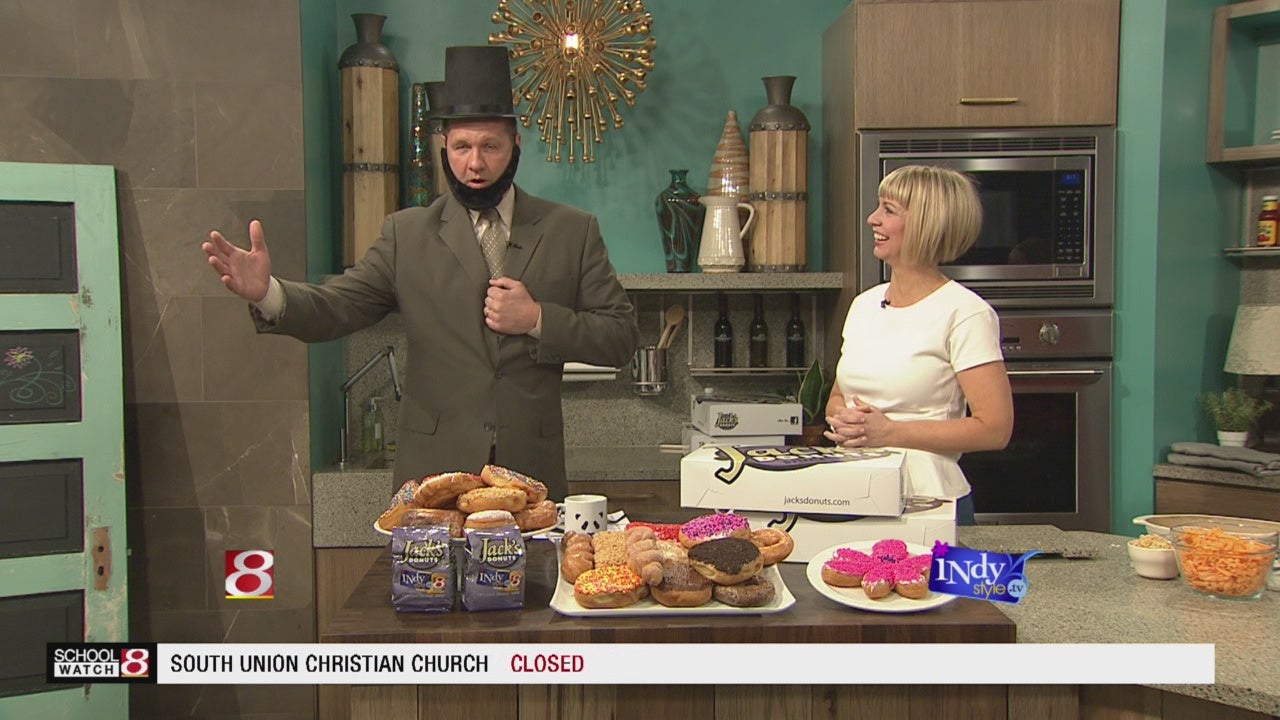 Ted Dunn (Pete the Planner’s son) is a BIG fan of Jack’s Donuts in Carmel!

Jack’s is involved in their community!

Later today, February 16th, Jack’s Donuts of Carmel is donating a percentage of sales to the Prairie Trace PTO

And on Wednesday, February 18th Jack’s Donuts in New Castle is donating a percentage of all sales to Big Brothers Big Sister of Henry County to help with their Bowl 4 Kids Sake that is Saturday, February 21st in New Castle.

and look for more locations coming later this year!  For more info visit their website at jacksdonuts.com