A chat with the STARS of the new CW Network Series, “Kung Fu”

A quarter-life crisis causes a young Chinese American woman, Nicky Shen (Olivia Liang), to drop out of college and go on a life-changing journey to an isolated monastery in China. But when she returns to San Francisco, she finds her hometown is overrun with crime and corruption and her own parents Jin (Tzi Ma) and Mei-Li (Kheng Hua Tan) are at the mercy of a powerful Triad. 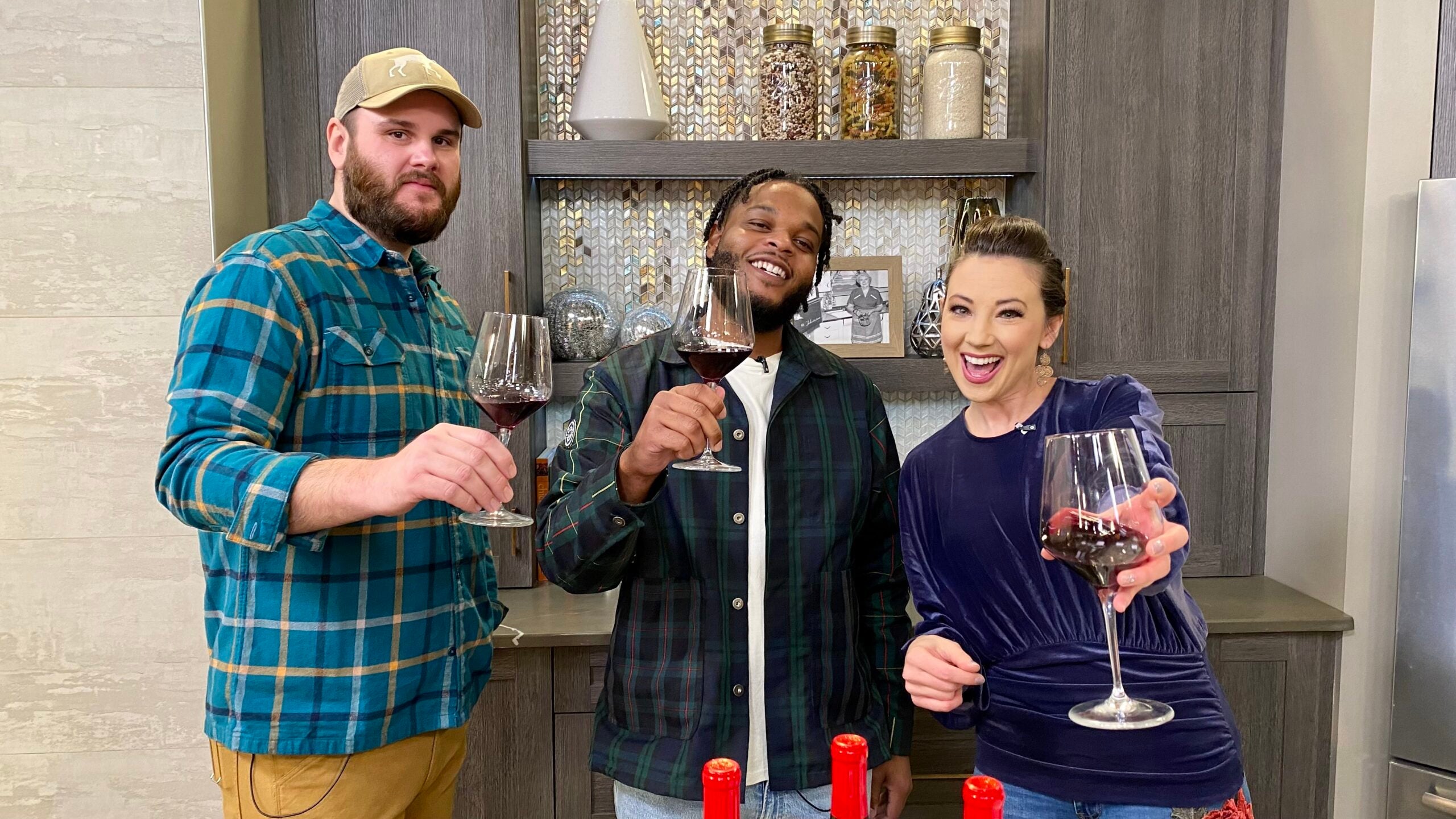