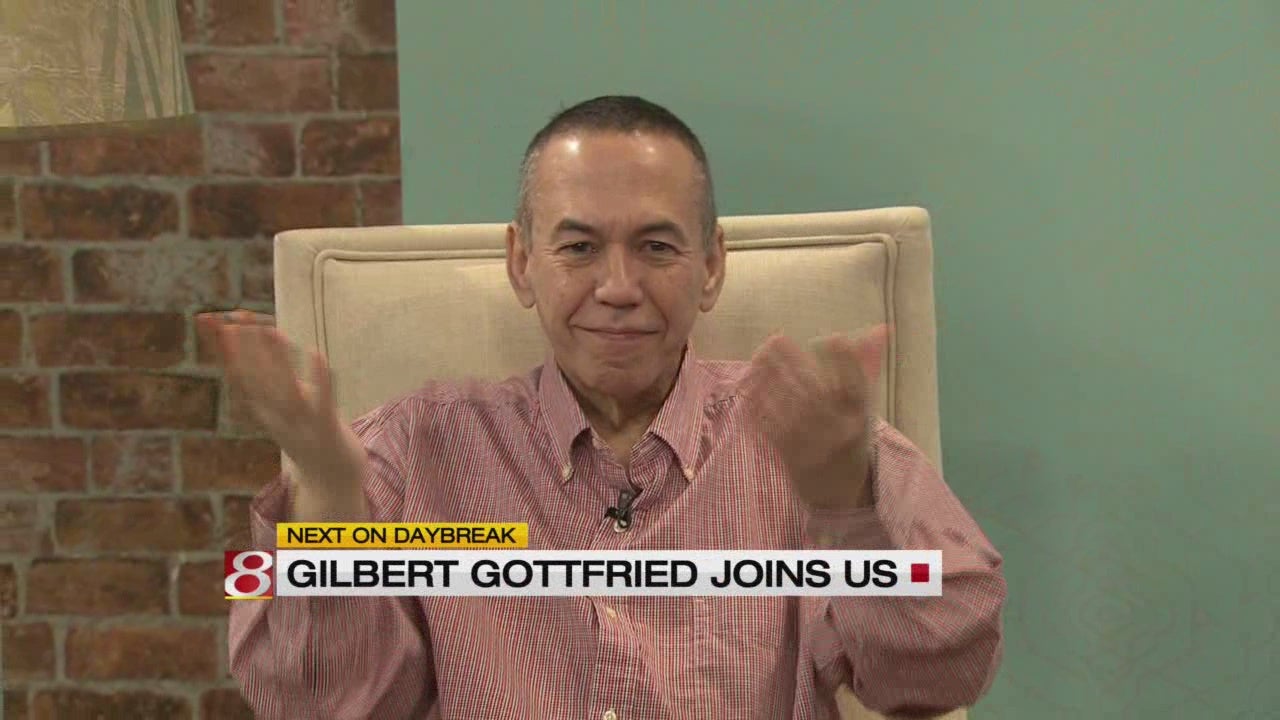 Gilbert Gottfried began doing stand-up at age 15 in New York City and soon became known as “the comedian’s comedian.” He joined the cast of Saturday Night Live in 1980 and appeared on “The Cosby Show” and “Late Night with David Letterman.” TV led him to films like “Beverly Hills Cop II,” “Problem Child,” “Problem Child II,” “Look Who’s Talking II” and “The Adventures of Ford Fairlane.” His distinctive voice talents showed up in the Disney in the Disney classic “Aladdin,”as the wise cracking parrot, IAGO and many commercials, cartoons and movies.  Gottfried has been a regular on the new “Hollywood Squares” and is a frequent guest on “The Tonight Show with Jay Leno” and “The Howard Stern Show.”  He was recently voted off “Celebrity Apprentice.”

Gottfried is a much sought-after comedian, and regularly performs on stage to sold-out audiences.

I find twitter to be an expensive hobby…It’s insane in social media.”

For more info on Morty’s Comedy Club and a look at their upcoming schedule, visit their website at  www.mortyscomedy.com