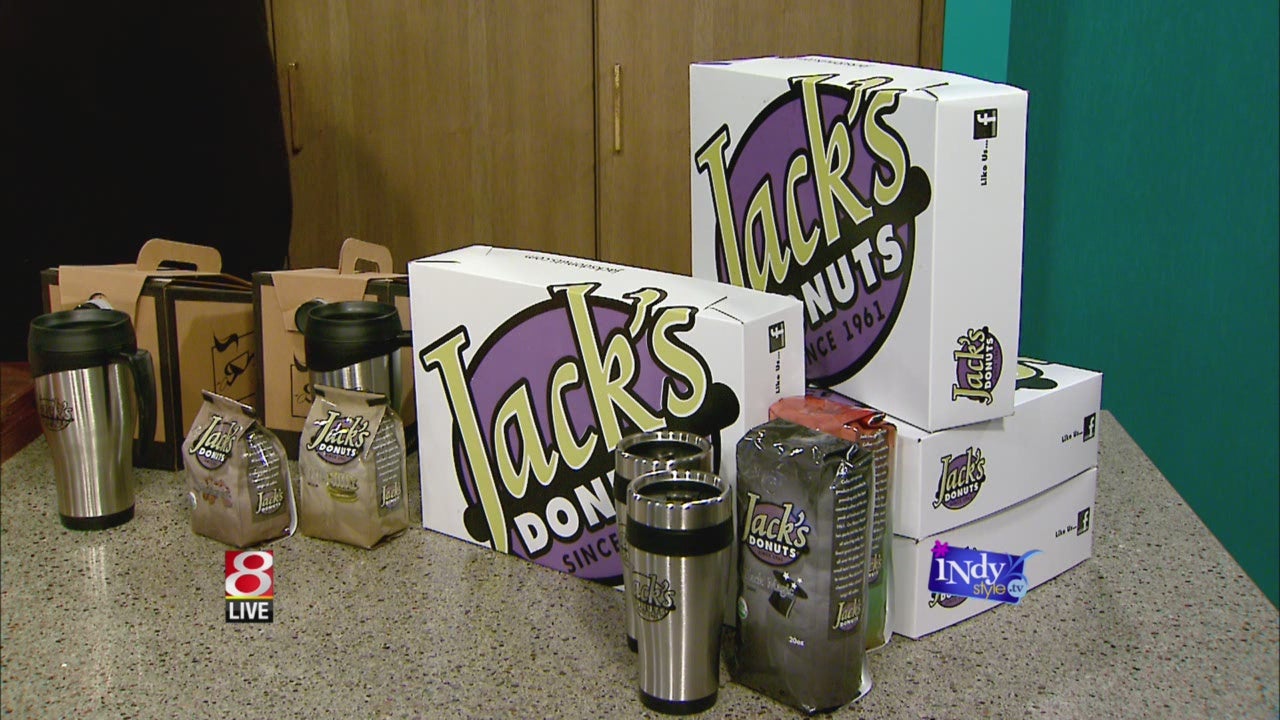 Jack’s started in 1961 with the The Original Jack’s Donuts Shoppe in New Castle and now has locations in Carmel, Fishers and Greenfield.  They don’t just open stores, they become part of the community.  Look for them to open 2 or 3 more locations in the Indy Market by the end of the year.

There will be lots of new things coming with the New Year….you are going to see a new flavor every single week.”

Stop by and say hello to some of these great folks at Jack’s Donuts!