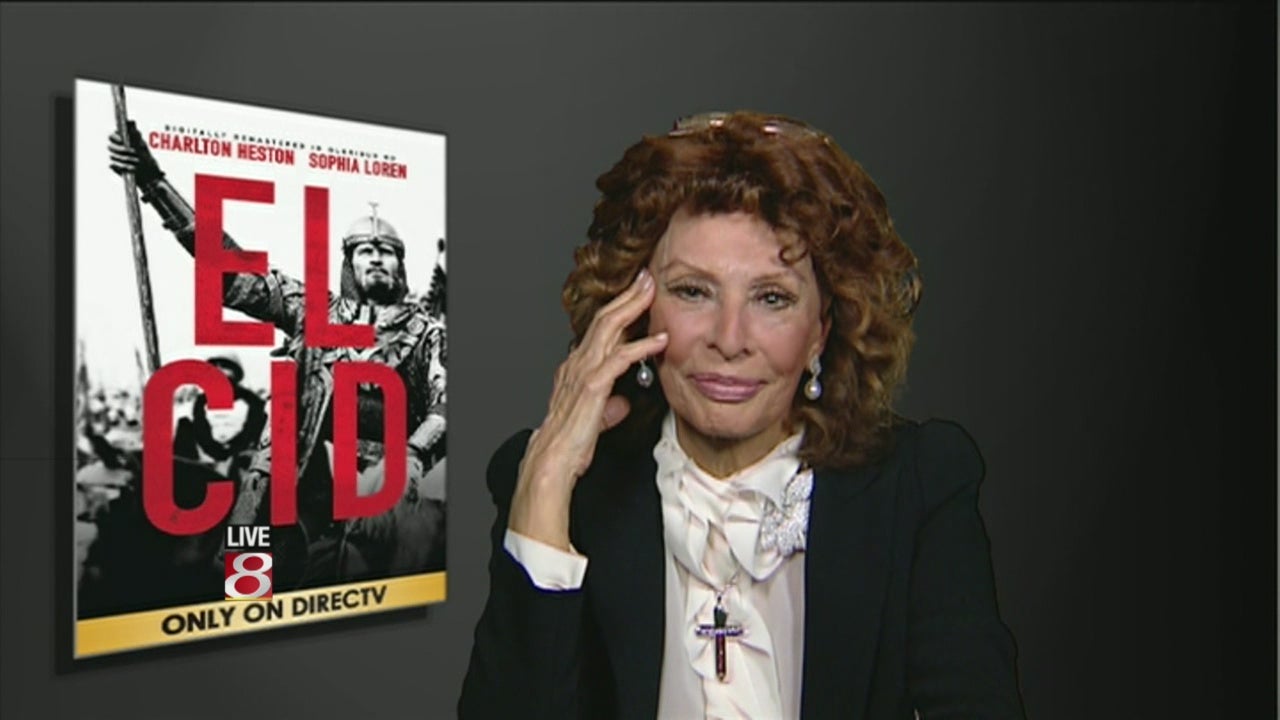 For a Limited Time Only on DIRECTV

For the first time in more than fifty years, Golden Globe® award-winning films El Cid and Circus World will be available exclusively to DIRECTV customers during the month of January.

Digitally remastered in HD by Harvey Weinstein, El Cid and Circus World promise viewers a crystal clear, artistically faithful reproduction of the 1960’s classics from the comfort of their own home.

“It’s an honor to be partnering with Mike White and the team at DIRECTV on such prestigious re-releases. I’m a DIRECTV subscriber myself, and I love it. We’re thrilled to be bringing two cinematic classics El Cid and Circus World, starring so many legends of the silver screen, right to people’s homes,” said TWC co-chairman Harvey Weinstein.

“DIRECTV is pleased to be working with Harvey Weinstein, a true leader in the major motion picture industry, to bring the world-renowned masterpieces El Cid and Circus World to our more than 20 million customers nationwide,” said Michael White, DIRECTV chairman, president and CEO. “DIRECTV CINEMA delivers a unique film experience that can’t be found anywhere else and we are thrilled to continue that tradition by bringing film fans a piece of movie history that showcases iconic Hollywood stars in an amazing picture quality that they have never been seen in before.”

El Cid (1961) is a romanticized story of the life of the Christian Castilian knight Don Rodrigo Díaz de Vivar, also known as “El Cid”, who fought the North African Almoravides in the 11th century and ultimately contributed to the unification of Spain. The film stars two-time Academy Award® winner Charlton Heston in the title role and two-time Academy Award® winner Sophia Loren as Doña Ximena.

Circus World (1964) is a dramatic western featuring Academy Award® winner John Wayne as Circus owner Matt Masters whose life is beset by one disaster after another as he attempts a European tour of his circus while traversing a complicated relationship between his adopted daughter and her mother.

El Cid and Circus World will be available in 1080p HD (Blu-ray quality) for $6.99 and in standard-definition (SD) for $5.99 from Jan. 1 to Jan. 28. DIRECTV Cinema is a premium pay-per-view movie service for DIRECTV customers that offers the most movies available in 1080p HD, access to exclusive new releases before they premiere in theaters, and a library with thousands of movies available instantly with DIRECTV On Demand. For more information on the wide variety of films on DIRECTV CINEMA® please visit directv.com/cinema