Submit your nomination for “Woman of the Year” 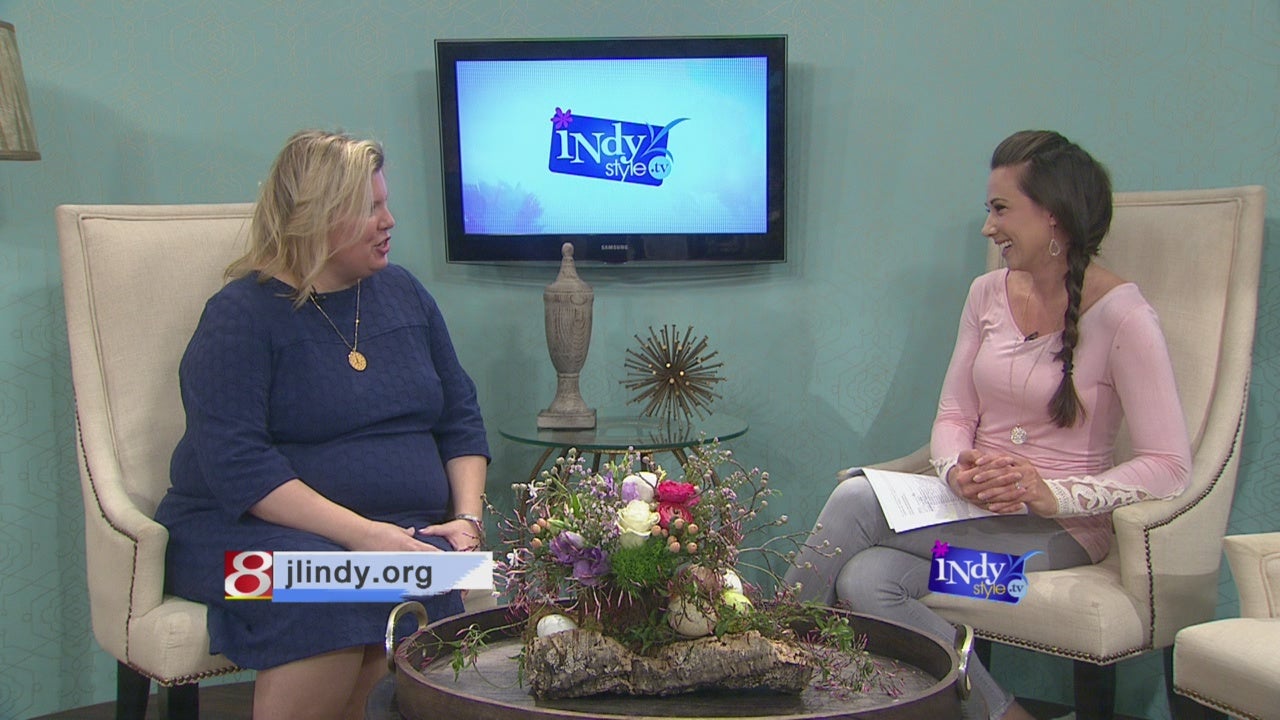 You know her. She’s the woman who puts everyone else before herself. Who’s constantly taking care of others and volunteering whenever she can. Now is your chance to nominate her for this year’s “Woman of the Year,” courtesy of the Junior League of Indianapolis.

As part of its 95th year, the Junior League celebrates the honor with a one-time distinction that will recognize a woman in the community who has made a significant impact on Indianapolis and whose efforts are consistent with the Junior League’s mission, vision and values.

• The award recipient will receive a $5,000 grant from the Junior League to direct to a non-profit organization of their choice.

• Individuals can nominate themselves, or be nominated by a third party.

• The award will be presented at the Junior League’s 95th Anniversary Celebration in June.

• The Junior League also will celebrate its 95th anniversary with its “Around the Community, Around the Clock,” community service marathon.

• Junior League has a focus area of preparing students for academic success, directing grant funding, volunteer hours, and technical assistance to these efforts.

• Since June 2015, the Junior League has invested nearly $250,000 through grants and community partnerships toward that effort.