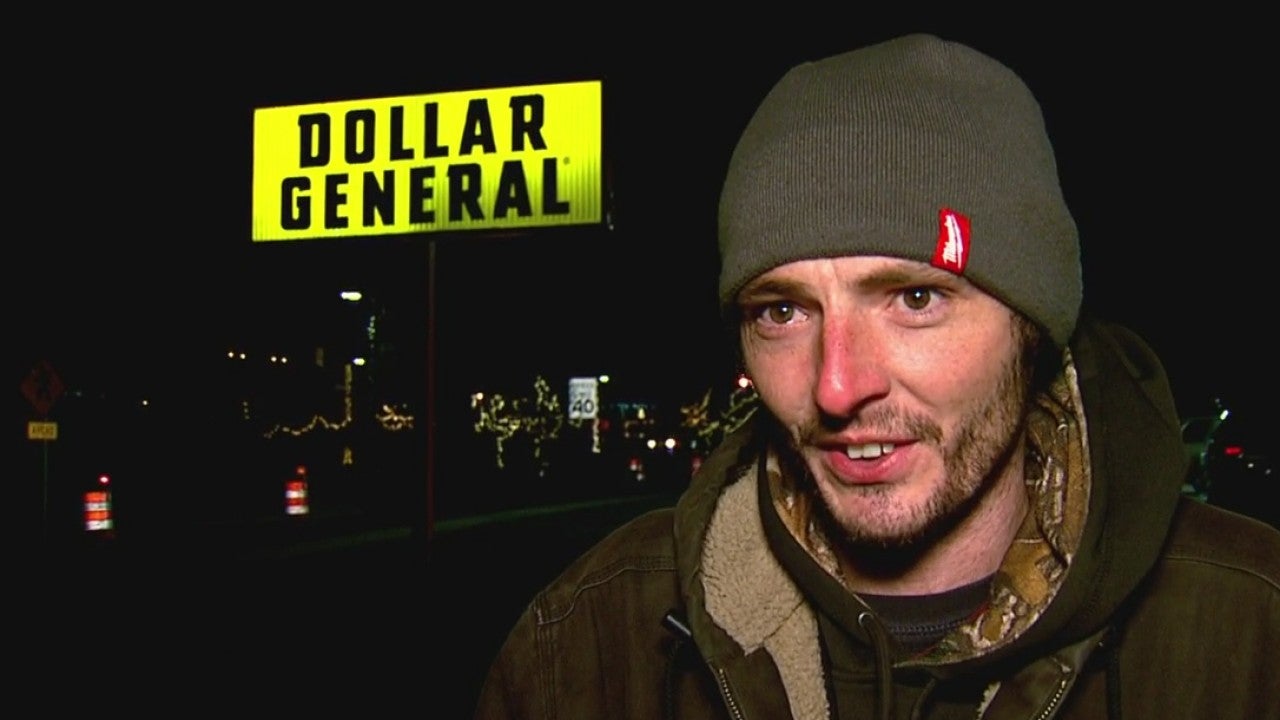 CUMBERLAND, Ind. (WISH) – It has been one year since a man was shot and killed during a robbery of a Dollar General, and his family is still searching for closure.

Family and friends of Gregory Raley gathered Tuesday evening for a vigil. 38 balloons were released, as Raley would have been 38 years old this year.

Two people were arrested in connection to the shooting, including a 14-year-old, but there has yet to be an update in the case.

“The wheels of justice are turning too slow, so at this point, I’m just getting frustrated, I’m getting angry,” Richard Raley, Gregory’s brother, said. “I want something to be done, and not just for my sake, for everybody.”

Richard said he hopes the vigil will help put a spotlight back on the case and move it forward in the court system.