INDIANAPOLIS (WISH) – IndyGo will be making some minor scheduling changes to some of their routes starting Monday.

The following timing changes will be made:

For a downloadable updated web schedule, please go to the IndyGo website. For printed schedules, call 317-635-3344 or visit the Retail Center at 34 North Delaware Avenue. 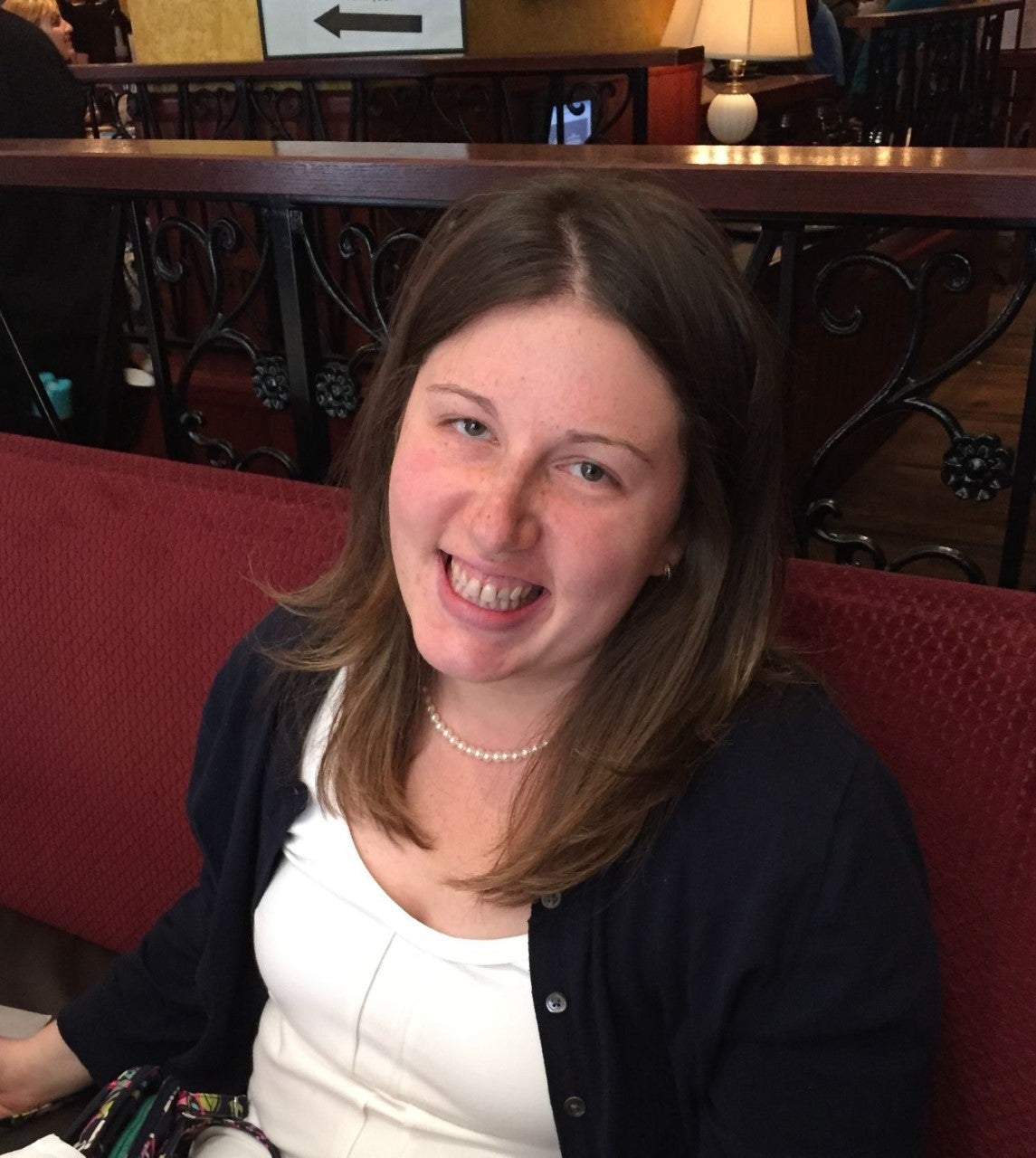