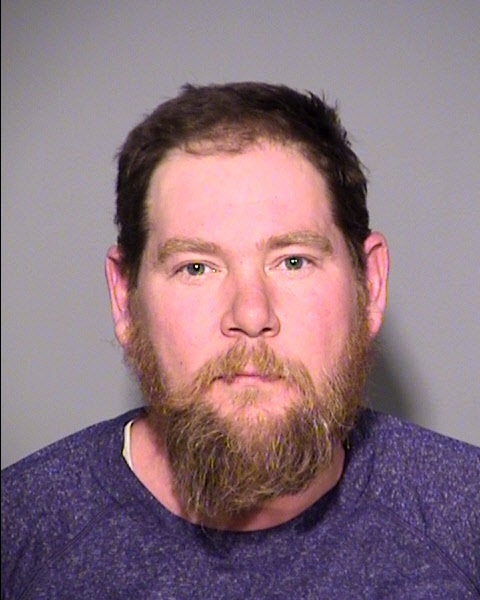 INDIANAPOLIS (WISH) – A fourth person was arrested Wednesday in connection to the deadly explosion in the Richmond Hill neighborhood on the south side of Indianapolis, officials with the Marion County Prosecutor’s Office confirmed Wednesday.

Sources told I-Team 8 that investigators have been focused on Thompson for “a long time,” and have been gathering evidence into his possible role in the case.

Monserrate Shirley, Bob Leonard and Mark Leonard have also all been charged in connection with the Nov. 10, 2012 explosion, which killed Dion and Jennifer Longworth and damaged nearly 80 homes.

Last week, Shirley agreed to plead guilty to two felony counts of conspiracy to commit arson in exchange for a reduced sentence. The plea agreement will not be finalized until Shirley fulfills her end of the deal by testifying in the Leonard’s trials or providing evidence leading to plea agreements with them. That cooperation under the deal includes Shirley’s identification of the elusive fourth suspect in the case, and possibly others as well.

Efforts to identify and speak with that person were already underway prior to Shirley’s hearing, prosecutors said last week.

Thompson is being held at the Marion County jail.

According to court records Thompson is a habitual traffic violator. He has been charged with operating while intoxicated at least five different times since 1998. He was last arrested in 2008 for drving on a license that had been suspended for at least ten years. He was sentenced to 90 days in jail and released from probation in 2009.

The trials for Bob and Mark Leonard are also still pending. It’s unclear how this arrest might affect those trials.

The prosecutor’s office is expected to release more details on Thursday.