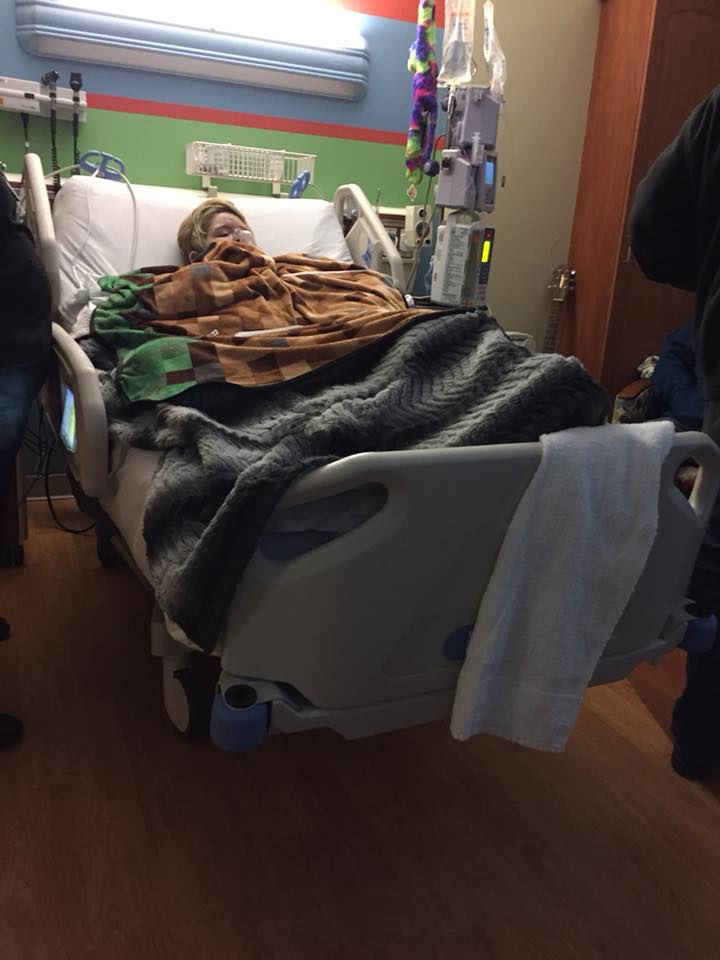 ROCHESTER, Ind. (WISH) – The 11-year-old who was hurt boarding a school bus during a fatal crash in October will be returning home soon, his mother said Wednesday in a Facebook post.

The post said Maverik Lowe will return home Friday, a month after the fatal crash. In the crash, he was hit and thrown over 30 feet, according to a GoFundMe page set up for him.

The Tippecanoe Valley School Corp. bus they were to board had stopped and lowered its stop arm.

Lowe, who had broken bones and internal injuries, had been airlifted to Parkview Regional Medical Center in Fort Wayne.

Lowe’s mother, Jocelynne Lowe, said in the Facebook post that Maverik cannot walk or get out of bed by himself. She also asked for privacy for the family.

The driver of vehicle, 24-year-old Alyssa Shepherd, remained on scene after the crash, but was later arrested at her workplace. She faces three charges of reckless homicide and one charge of passing a school bus causing injury. A pretrial conference is set for Feb. 5 in Fulton Superior Court in Rochester.

A GoFundMe page set up for Maverik had raised more the $65,000 by Wednesday night.