Amazon says it had its biggest Thanksgiving shopping weekend 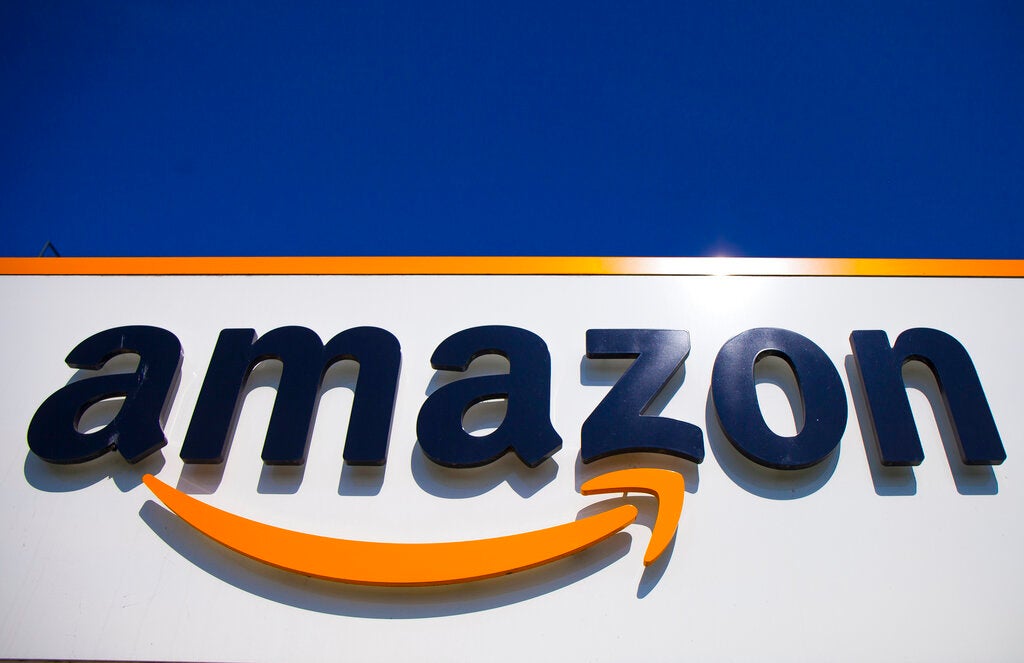 NEW YORK (AP) — Amazon said Wednesday the Thanksgiving holiday shopping weekend was its biggest ever, aided by a record number of shoppers looking for deals amid high inflation.

The company does not typically share how much it earns during its sales events and did not disclose its overall revenue from the weekend.

It said independent businesses that sell on its site generated more than $1 billion in sales. The National Retail Federation says a record 196 million people shopped in stores and online during the five-day shopping period that stretched from Thanksgiving to Cyber Monday.

It says consumers also spent an average of $325 during the weekend on holiday-related purchases, up from $301 last year.