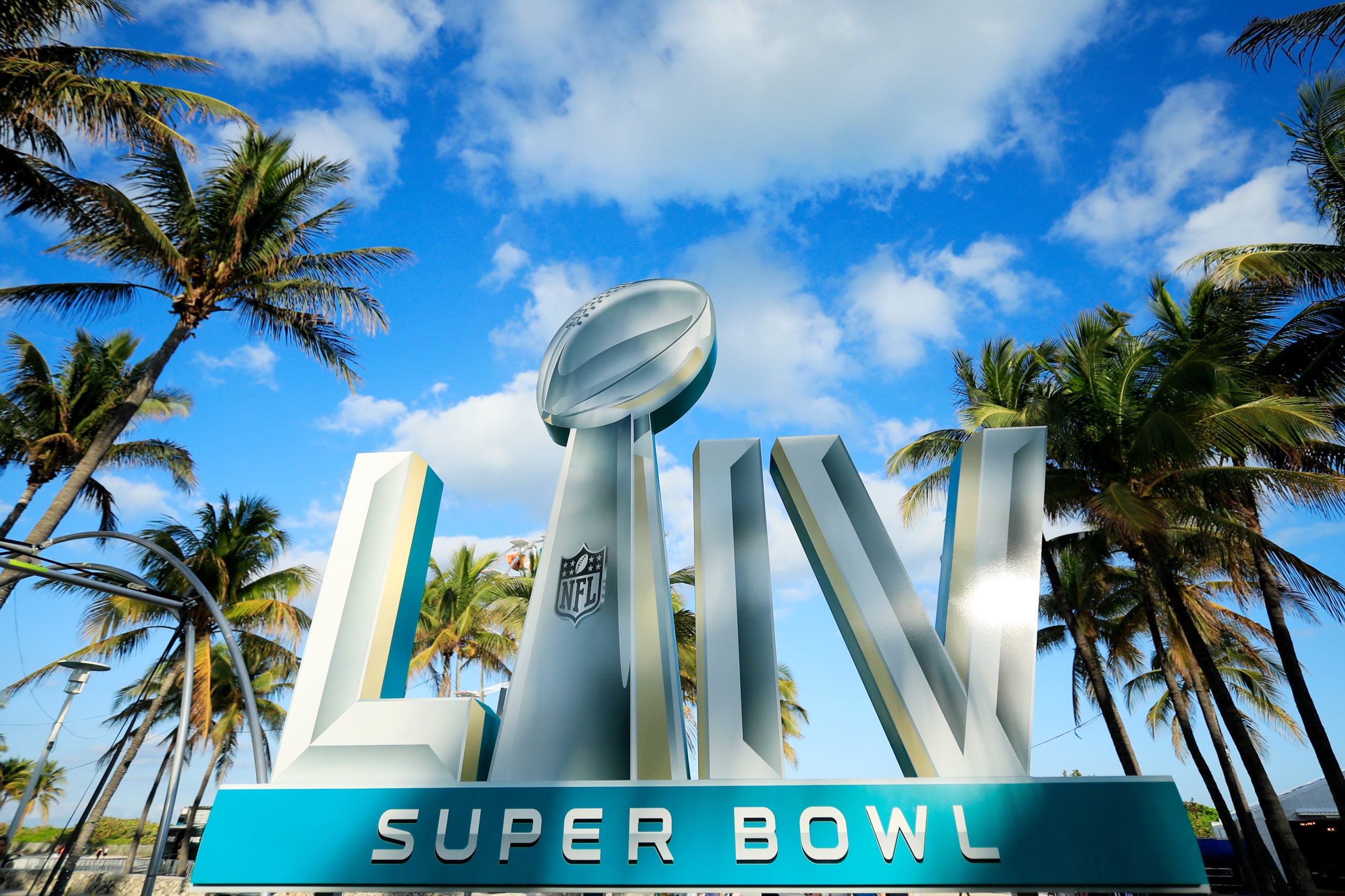 That is, until Super Bowl week. She’s needed a lot more help over the last few days.

Lowell owns one of 188 companies in the South Florida area that were picked to help with various details of the Super Bowl. The NFL calls the program Business Connect, where companies with certified minority, woman, veteran, lesbian, gay, bisexual or transgender ownership are encouraged to apply and see how they can be involved with football’s biggest week.

From catering to cleanup, flowers to staffing, the NFL and local organizers sifted through tons of applications to find the right people and companies that could handle Super Bowl business.

“For my company, the impact is huge,” said Lowell, whose restaurant called The Cook and The Cork received two contracts — tasked with providing about 12,000 pieces of food in all for two separate tasting events, including one of the primary tailgates Sunday at Hard Rock Stadium. “And when it’s huge for me, you know the impact trickles down all around the community.”

Business Connect, which the NFL has used at past Super Bowls, is designed in part to ensure that much of the money generated by events surrounding the game remains in South Florida after the teams and celebrity guests leave.

Competition was fierce for the contracts, and many applicants didn’t get picked. For this Super Bowl, the NFL required that any company that applied had to have an office in Miami-Dade, Broward or Palm Beach counties; be at least 51% owned by a woman, minority, veteran or LGBT individual; have various certifications and have been in existence since at least 2016.

Contracts went to companies that could provide bartenders, janitors, photographers and painters. Others were asked to provide generators, linens, hardware and golf carts. On the application, businesses were warned that it would be daunting: “Come ready to work hard. We have one shot,” it said.

“The process wasn’t that easy and the NFL is very discerning in selecting companies,” said Christine Cooper, who owns a company called Hxecute — which the NFL said provided 700 people to help with hospitality staffing contracts as well as being a payroll provider. “They were looking to identify certain businesses and uphold certain standards of business. It’s actually a very involved process.”

Like Lowell, Cooper said the impact of being involved with the Super Bowl is going to be felt for a long time.

“It allows us to grow our company further,” Cooper said.

Lowell said it’s even a boost for companies that aren’t picked to be part of the program.