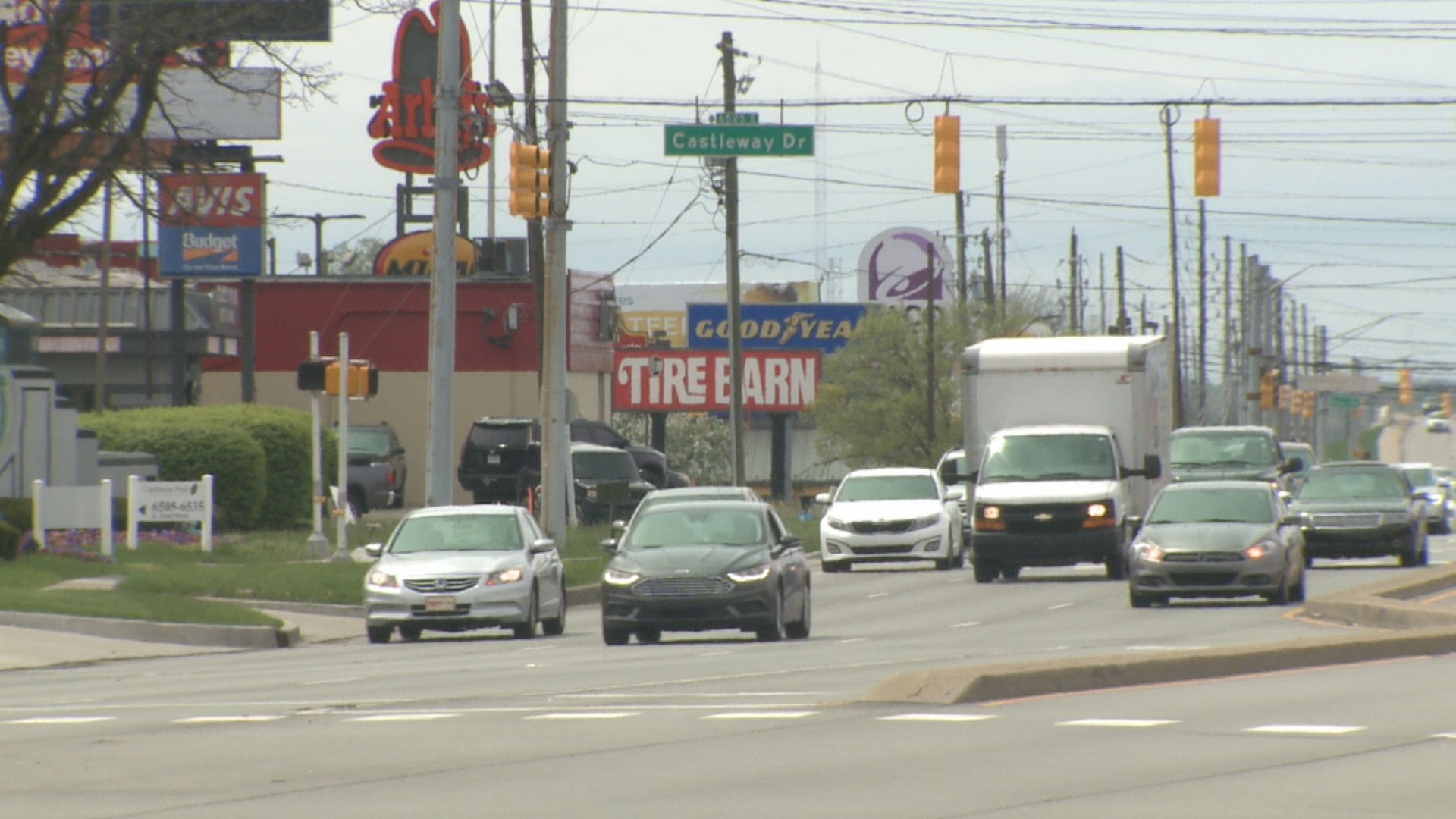 CASTLETON, Ind. (WISH) – They aren’t sure where or how much it will cost but Indianapolis leaders are talking about revitalizing the Castleton area on the city’s northeast side.

The focus of the project surrounds keeping the area a major retail center.

Castleton Square mall is part of one the largest clusters of retail space in central Indiana. Between the mall, restaurants and other shopping centers, there is a lot of business in the area. The city wants to keep it that way and expand on opportunities for the future.

ONLINE: Latest maps and plans on the city’s project website

When it comes to the final location of the revitalization in Castleton, city officials say the mall will be part of the story along with the 82nd Street corridor.

“You have a Starbucks, here but the old Starbucks is here, and it’s abandoned. You have a rail car behind you that is just kind of sitting there; grass is growing up around it. You have a junkyard-looking business that is behind that,” said business owner Gabe Robinson.

The revitalization will include cosmetic changes and structural changes … and could even include adding in different styles of retailers.

“So, we have got a couple places in the city where we are exploring that, and Castleton is one of the largest clusters of retail in central Indiana,” said project director Brad Beaubien.

So far, the focus has been on gathering information, but, next, city leaders want to get feedback from people in the city.

The feedback from Castleton resident William Woodford: “The roadways. My roommate she is always dodging potholes, and dodging potholes could possibly lead to an accident.”

Beaubien said, “We are going through a process to study the economic conditions of Castleton, the physical, environmental conditions to really help us hone in on where we should be focusing in on.”

According to city officials, the end goal is helping the area remain a vibrant retail center while increasing the quality of life.

Kid-ing with Kayla / 7 hours ago